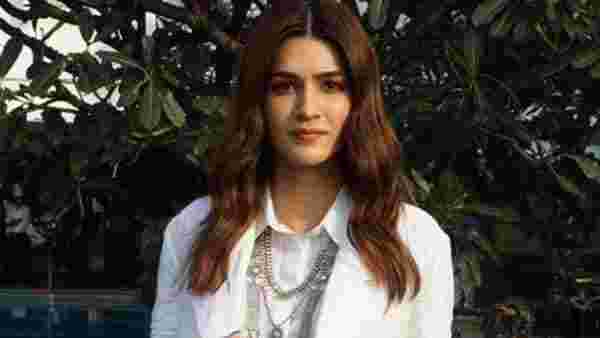 The TVC featuring Sanon will be launched simultaneously across multiple channels including digital. An extensive print campaign is also planned along with prominent presence across general trade, modern trade and exclusive brand outlets. This will create 360-degree visibility for this new association, the company said in a statement.

The association with Sanon, who was last seen in Hindi-film Mimi, will amplify and help the brand build awareness around healthy cooking.

Demand for cookware has gone up as consumers spend more time at home, cook and, hence, upgrade their kitchen wares and small appliances. Wonderchef sells a range of electronic and non-electronics kitchen appliances and kitchen ware such as oven toaster griller, dough kneader, pans, woks, cookers, and meal prep tools among other such products.

“The engagement with Kriti will amplify our efforts to create more awareness about healthy cooking and capture wider demography. Taking Kriti as our brand ambassador was a natural choice for us because Wonderchef relates with Kriti as a self-made independent person with a mix of modern and traditional values," Ravi Saxena, founder and managing director, Wonderchef said.