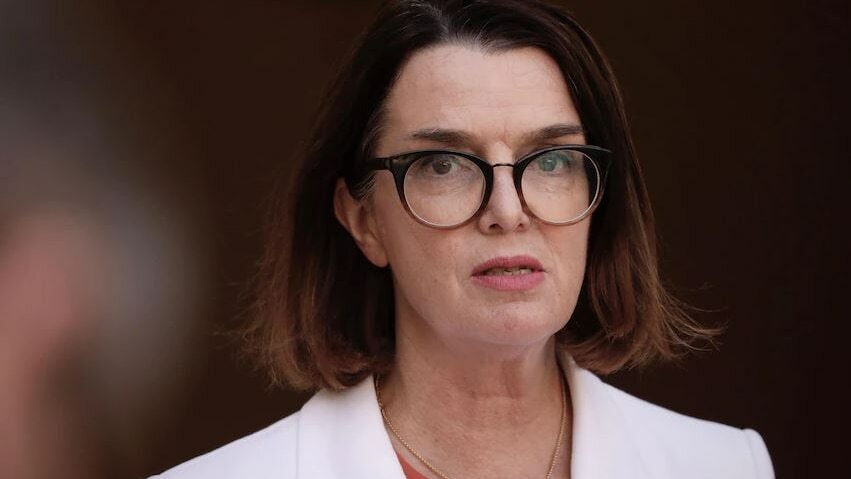 The government is currently drafting a new national strategy for the next decade to reduce domestic, family, and sexual violence against women and children, with the existing plan due to end next June.

Prominent Indigenous leaders used the National Women's Safety Summit to demand a "standalone" plan to end violence against women in their communities with an emphasis on local initiatives.

Senator Ruston said she spoke to the panel members yesterday to discuss "how we can move forward in a way that's appropriate for them".

"I heard loud and clear that the solutions for Indigenous women and children, particularly those in community, are going to require a whole heap of different initiatives and actions if we want to make a difference," she said.

"We are working with them to develop a plan that is specific and targeted to the needs of their women and children."

Current plan 'does not work' for Indigenous women, advocates say

"It is evident that Indigenous women require a standalone plan, not to be just tagged on or added on," she said.

"We've got to change the mindsets about how we respond to the experiences of First Nations people and, in this case, women and children."

According to the Changing the Picture report developed by Our Watch, Aboriginal and Torres Strait Islander women are 11 times more likely to die from assault, with higher rates of violence linked to intergenerational trauma and colonisation.

Professor Marcia Langton said the existing national plan, which has been in place for 12 years, "does not work for us".

"The national plan and all its iterations have led to unintended consequences in our communities and our population," she said.

"Nobody listens to us, they talk over the top of us, they tell us what we are doing in our communities, and no-one listens to the women in the communities, towns, and suburbs who have to deal with all those young women, older women and children fleeing from violence."

"If you go to a typical country town, the main services are all run by white people and all the Aboriginal women leaders and male leaders are marginalised and not even invited to the table."