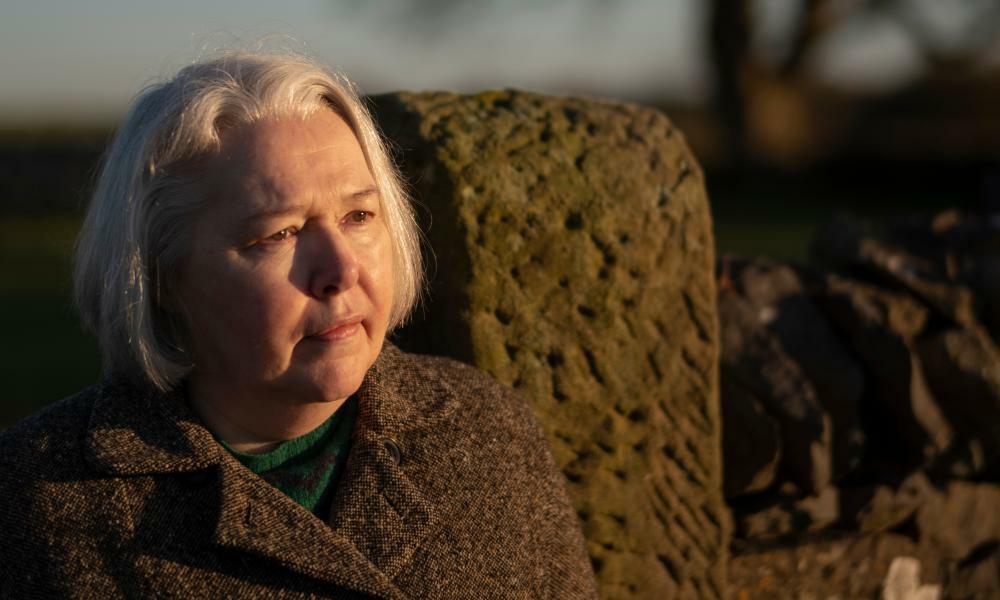 Susanna Clarke, who published her debut novel Jonathan Strange & Mr Norrell 17 years ago and then was struck down with chronic illness, has won the Women’s prize for fiction for her second, Piranesi.

Narrated by its eponymous hero as he explores the endless halls of a house that imprisons an ocean, Piranesi is “a truly original, unexpected flight of fancy which melds genres and challenges preconceptions about what books should be,” according to the Women’s prize chair of judges, Booker-winning novelist Bernardine Evaristo.

As Piranesi records the wonders of the house in his journal – the birds and the clouds in its upper realms; the tides that move through it – he has regular meetings with a mysterious Other, the only person he believes to be alive, until he finds signs of another visitor.

Clarke was visibly emotional as she accepted the £30,000 award, describing it as an “immense, incredible honour”. She told the audience: “As some of you will know, Piranesi was nurtured, written and publicised during a long illness. It is the book that I never thought I would get to write – I never thought I’d be well enough. So this feels doubly extraordinary; I’m doubly honoured to be here. And my hope is that my standing here tonight will encourage other women who are incapacitated by long illness.”

She thanked her editor, Alexandra Pringle, and her agent, Jonny Geller, both of whom “immediately had faith in what I thought was a very odd book indeed”, and “most of all” her husband, the novelist and critic Colin Greenland, “without whose support the book simply would not have been written”.

Judge Sarah-Jane Mee, the news broadcaster, said it had been “really tough” to choose a winner from the shortlist of six novels, which ranged from Brit Bennett’s bestseller The Vanishing Half, about identical twin sisters, one of whom “passes” for white, to Cherie Jones’s debut of murder and violence on Barbados, How the One-Armed Sister Sweeps Her House.

“It was difficult because this year’s shortlist was so varied,” said Mee. “But we went for something that was totally original. We’ve had a year like no other, and we feel that we’ve got a winner like no other. It’s certainly like nothing I’ve ever read before, and we all kept returning to this book. So it was so hard to compare these books, because they were all so different and individually brilliant, but Piranesi really made a lasting impression on us.”

Evaristo agreed: “We wanted to find a book that we’d press into readers’ hands, which would have a lasting impact. [Clarke] has created a world beyond our wildest imagination that also tells us something profound about what it is to be human.”

Clarke published Jonathan Strange, her story of magicians in 19th-century England, in 2004, when she was 44. It went on to sell 4m copies around the world, winning her prizes from the World Fantasy award to the British Book award for newcomer of the year. But as Clarke travelled to promote it, she became ill with what would eventually be diagnosed as chronic fatigue syndrome.

“I was doing a lot of travelling and promoting and getting on and off aeroplanes – the sort of thing I’d never done before. And then in the spring of 2005 I collapsed, and that was the beginning of it. It’s hard to remember an illness because it’s just a lot of nothing. It’s very hard to make it into a shape,” she told the Guardian last year.

Writing became more difficult, and she put aside the planned sequel, returning to a previous work in progress, which would become Piranesi. “I thought, it doesn’t have hundreds of characters and it won’t require a huge amount of research because I don’t know what research I could do for it,” she said last year, comparing her own situation to that of her hero. “I was aware that I was a person cut off from the world, bound in one place by illness. Piranesi considers himself very free, but he’s cut off from the rest of humanity.”

Clarke was named winner of the prize at a ceremony in London on Wednesday evening. She receives £30,000, and joins a list of former winners that includes Chimamanda Ngozi Adichie, Maggie O’Farrell and Kamila Shamsie.

The Women’s prize, which was set up in 1996 after the Booker prize shortlist of 1991 included no women, goes to “outstanding, ambitious, original fiction written in English by women from anywhere in the world”. This year Torrey Peters became the first trans woman to be longlisted, for her novel Detransition, Baby.

Mee said that Piranesi, for her, “pretty much sums up what the Women’s fiction prize is all about … And that’s that women can write about whatever they want. So much of the time, when you talk about women’s fiction, female authors will tell you that they’re told to write about their experiences, that women’s stories need to be heard. And that’s all very important, but it sort of constrains women,” said Mee, who was joined on the panel by the author and podcaster Elizabeth Day, presenter and writer Vick Hope and the columnist Nesrine Malik, along with Evaristo.