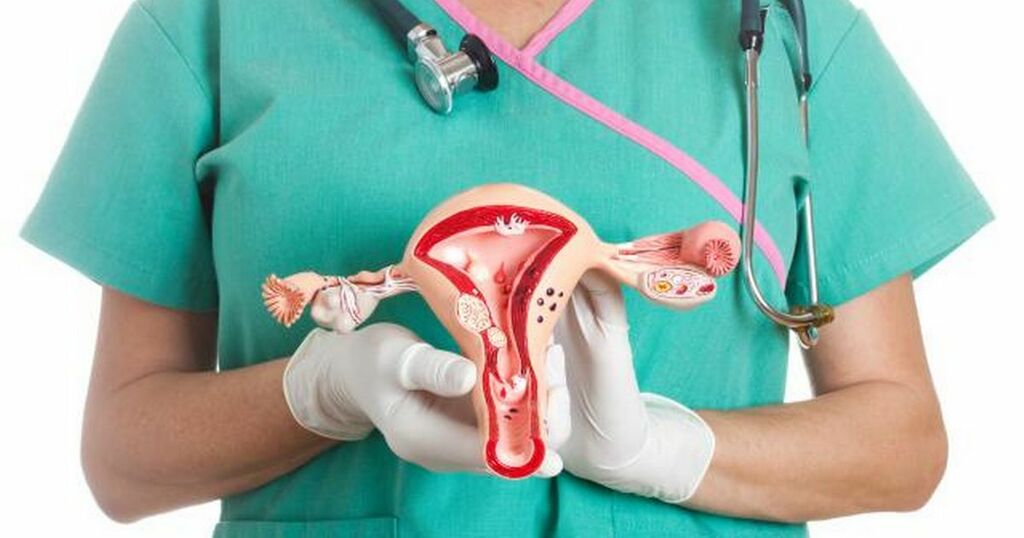 Woman in the Falkirk area are being urged to get a smear test after figures show the number of those attending appointments have declined in recent years.

Two women die from cervical cancer every day in the UK, and NHS Forth Valley is backing a new Scottish Government campaign, encouraging people not to ignore their invite - even if they expect everything is fine.

Cervical cancer is largely preventable and screening is the best way to protect against the disease - with anyone aged between 25 and 64 able to have one done.

The screening only takes five minutes, but stats show that one in three women in Scotland still don’t go for a test.

Gillian Morton, Head of Midwifery, NHS Forth Valley said: "Going for your smear test is the best way to protect yourself against cervical cancer, so I’d encourage those eligible to attend when invited.

"The test checks for HPV and cell changes, helping identify those who are at higher risk of cervical cancer.

"We’re keen to reassure those who may put off going for their smear that those who carry out the tests are trained to make you feel as comfortable as possible at the appointment.

"I’d encourage anyone worried to talk to your GP or nurse so they can give you the right support and help make the appointment better for you."