Women have spoken. Now they wait

The pundits have spoken. This election showed the power of women. Invisible in cabinet, assaulted and insulted on the job, and tired of having their burdens ignored — particularly after COVID — they didn’t get mad, they got organised.

Taking a page from history, they showed Scott Morrison and his government the door in a way that the Coalition will find hard to forget.

As one headline put it, hear us roar.

But forgive me for not popping the cork on the bubbly yet. I’ve been here before, basking in the “women are doing it for themselves” euphoria that follows female-driven achievements, only to watch resolve and alliances unravel once the imperative of the moment has passed.

Whether it’s the removal of the effective ban on the abortion pill RU486 (accomplished by a cross-party group of female senators in 2006) or the banding together of professional women in former blue ribbon Liberal seats to help evict a risible prime minister from the Lodge, I know the odds are that we’ll return to form: namely allowing what divides us across class, racial, ethnic or religious lines to prevent us working in concert to address the disadvantages we suffer as women.

Will this be our fate again? Make no mistake about it, this is a key lesson of second-wave feminist history — although on the upside we have never had such broad institutional backing for women’s ambitions before.

The Greens and Labor are on record supporting many cradle-to-grave changes women need to realise their ambitions for equality. This includes closing the gender pay and retirement income gap, improving wages and conditions for work in healthcare and education mostly performed by women, reducing childcare costs, and stopping harassment and violence against women at home and at work.

The Greens — bless their hearts — also explicitly support a woman’s right to choose. They’ve also got policies designed to get men to share parental leave which research shows sets the stage for more gender-equitable parenting throughout a child’s life. The teal independents are on board with that too.

Plus it’s hard to imagine a savvier and more qualified group of women to whom the baton will be handed. Labor’s Minister for Women, Katy Gallagher, has been a champion for abortion and women’s rights throughout her political career, and the Greens’ Larissa Waters and all the female independents, teal and otherwise, are more than impressive.

But Parliament is a busy and contentious place, with bucketloads of issues and their advocates jostling for attention and space. Will women’s issues — so front and centre when it came to winning the campaign — retain priority or will they slip down the agenda for lack of sustained external pressure and effective agitators?

Time will tell. Whether the legislation required will be drafted and debated and the announcements promised are made and adequately funded.

For now, we wait. 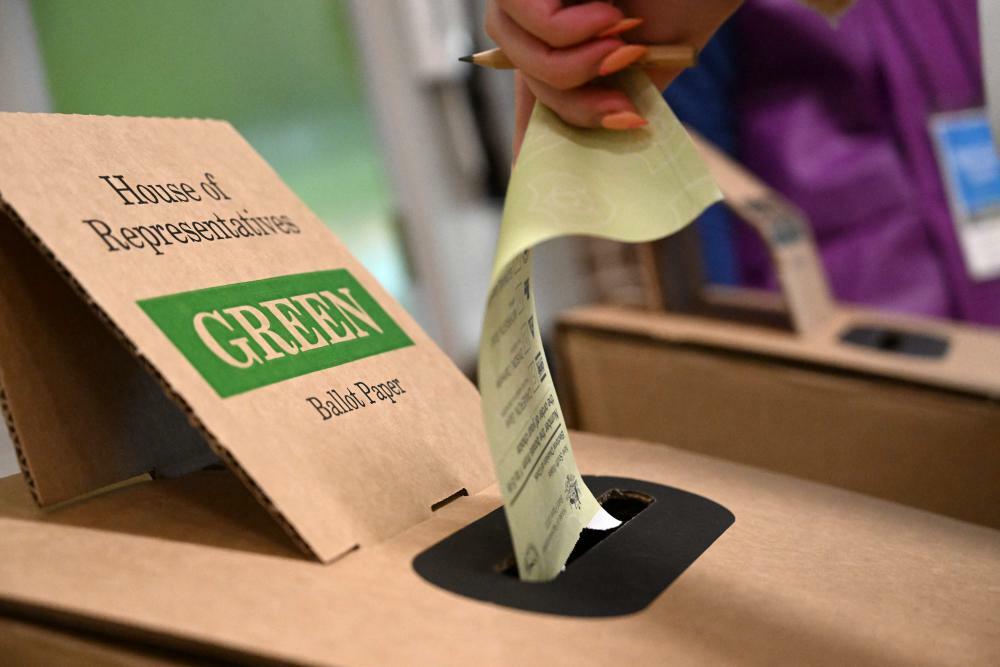 The 2022 federal election will go down in history as Australia’s climate change election.

The seismic shift in Saturday's election must dramatically elevate the standing of the environment portfolio in cabinet, observers say.