Women dubbed the 'Rolex rippers' hunted by police after £14,000 watch stolen with 'hug' 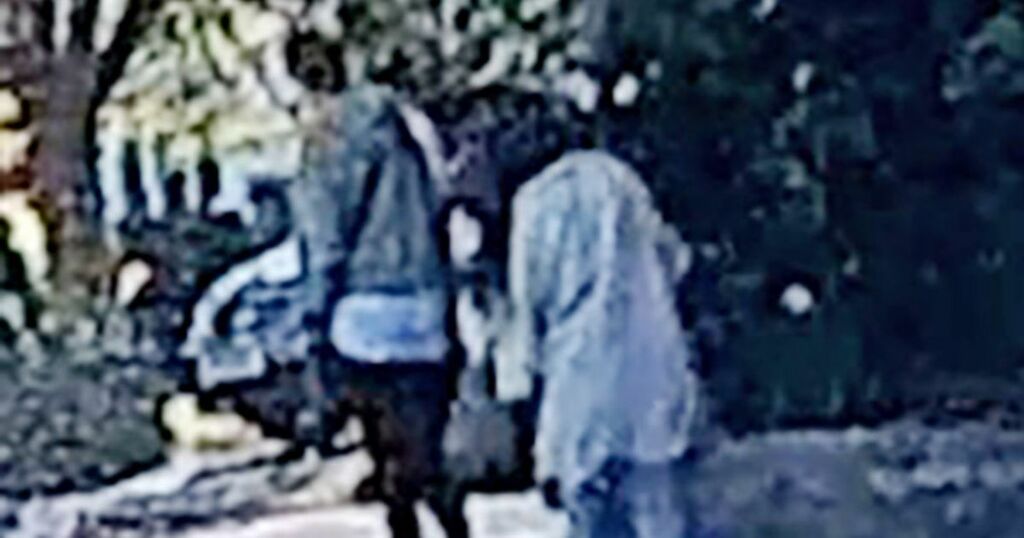 The duo are believed to have targeted at least 21 elderly men in affluent areas near golf clubs in the South.

The latest victim, a man in his 90s, was approached outside his home next to £2,000-a-year Parkstone Golf Club in Poole, Dorset, on September 21.

Two women asked him to sign a petition before one of them hugged him. A few minutes later he noticed his Rolex had been taken.

The marine engineer, who was targeted in Wimborne town centre, Dorset, on July 15, said last month: “One had a clipboard and the taller one was making out she was deaf.

“They wanted signatures for a petition for a new deaf centre. I signed it with my left hand, the same hand my watch was on, and one of them then grabbed hold of me and went to hug me. I straight away put my hand on my pocket where my wallet was, pushed her off and walked away.”

But soon afterwards, Mr Bruce realised his watch was gone.

He said: “These women are highly trained professional dippers who know what they are doing… probably part of a bigger gang.”

Dorset Police have now released CCTV images of the two women and a grey Toyota they are believed to use.

Detective Sergeant Karen Penn, of Dorset Police, said: “I appreciate the images are not great quality but I am hopeful they may help jog someone’s memory.

“The women involved are described as Eastern European and I would like to take this opportunity to urge people
to remain vigilant if they are approached in similar circumstances.”

The pair are believed to have struck at least seven times in Dorset: in Poole, Wimborne, Wareham, Ferndown, Highcliffe and Poundbury.

Hampshire Police said the duo have at least 10 victims in their county. Two brothers, aged 85 and 91, were targeted in Gloucestershire and Surrey.

Many of the thefts were in the car parks of exclusive golf clubs.

The women are said to be dark-haired, in their twenties or thirties and between 5ft 2in and 5ft 9in tall.

The spate of robberies is thought to have begun on May 19 at Stoneham Golf Club near Southampton, Hants.