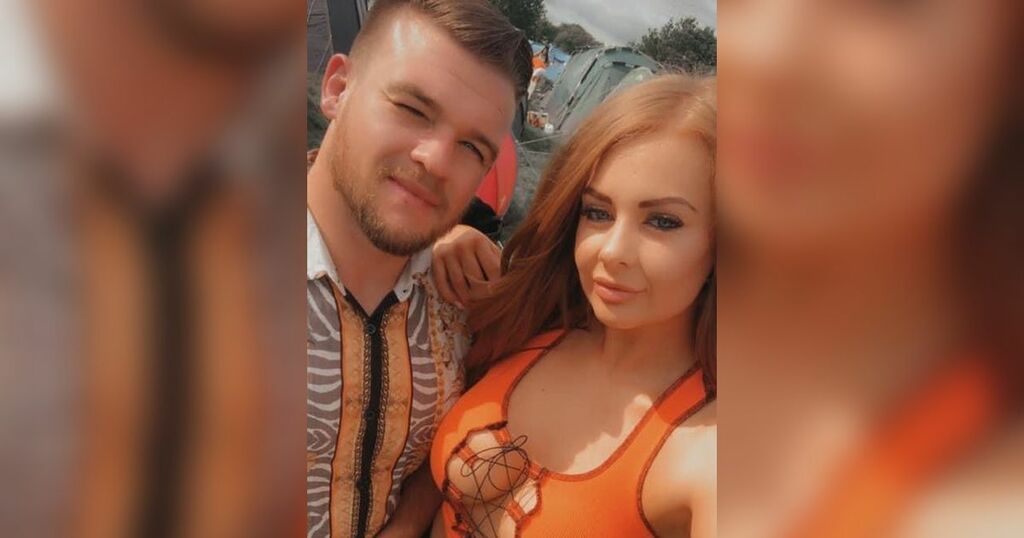 A couple have been left devastated after they became the latest victims of a string of vehicle thefts.

St Helens residents were left shaken up after vehicles across the town were broken into and stolen.

Laura Owen from Haydock is one of a number of people who have reported missing vehicles after both her partner Matt's car and her own were stolen from their drive early on Thursday.

She said: "I don't feel safe, neither of us do. My dad has bought us a bunch of cameras, sensors and alarms, but I want to move. I don’t want to be here anymore.”

Laura said she woke up on Thursday to find someone had got in to her house via the back window and taken both sets of car keys before leaving out of the front patio doors.

Notifications from her motion sensor doorbell show movement at her front door at 02.52am, before her living room cameras captured her dog paying attention to something in the kitchen where the thieves were believed to have climbed in.

Following enquiries, she was informed by a neighbour who returned to his mother’s nearby property at approximately 2.30am that he had chased away two men who were making an attempt to enter her car, which is the same model as Laura’s partner’s car, and ran them in the direction of the couple’s road.

Other neighbours have provided Laura and Merseyside Police with CCTV footage from the night, with one example showing a male attempting to get into a number of cars on the street before successfully gaining access to one where he can be seen taking belongings out.

Laura said had the couple not had their cars stolen, they never would have known that anybody had been in their house.

She said: “It has been so hard to process everything, from someone being in the house to the fact we wouldn't have even known someone was there.

"It hasn't been until after we’ve sorted everything out and made all the phone calls we needed that we’ve sat down to think about it."

Anthony Murray of Fistral Drive, Windle, reported his car missing this morning after waking to find his white Fiesta ST had been taken from the front of his house.

He believes the theft took place between the hours of 10pm on Monday and 07am on Tuesday.

Anthony said: “If I’m honest, I’m devastated. My car was my pride and joy and I worked hard to have it.”

He is currently awaiting any CCTV from neighbours and has reported the information to local police.

Along with a number of car thefts in the area, there have been concerns from over motorcycles in St Helens too.

On a local community Facebook group, many locals expressed concerns over reckless motorcycle drivers in Haydock and the surrounding areas on what were presumably stolen vehicles, with one Facebook user commenting: “Clock face 2up riding motorbikes, no helmets and balaclavas last 3 weeks turning in lindale drive!!! Obviously stolen and riding illegally!“

Another man, who lives in Sutton, had his bike stolen in broad daylight in sight of many members of the public.

The two youths who stole it were seen carting the bike off and told passersby that it was their bike and it had run out of petrol.

The man said: “Since sharing on social media, many people have contacted me with similar stories. I’ve found two burnt out and one returned to its owner.

“Police are aware and have reacted to calls but scooters are so nimble with lots of hidden routes. We need more people to report sightings, be more vigilant and help police.”

In a statement a Merseyside Police spokesperson said: “We’re aware of a number of recent incidents in which vehicles have been targeted in the St Helens area. We understand the worry and inconvenience that this causes and are gathering all information.”

They are asking for anyone with any information about any of these thefts, or others reported, to come forward and are not currently treating the incidents as linked but enquiries are ongoing.

Police are also reminding residents to make sure car doors and windows are locked at all times and to secure number plates with tamper-resistant screws.

Community Policing Inspector Jon Smith told the ECHO: “If you have seen similar suspicious behaviour or theft and have yet to come forward, please do so via our social media desk @MerPolCC, Crimestoppers anonymously on 0800 555 111, or call 999 if a crime is in progress.

“Your home CCTV, dashcam or doorbell footage could be vital in tracking down those responsible and bringing them to justice.”