Woman 'terrified' by endometriosis symptoms told it was 'just a period' 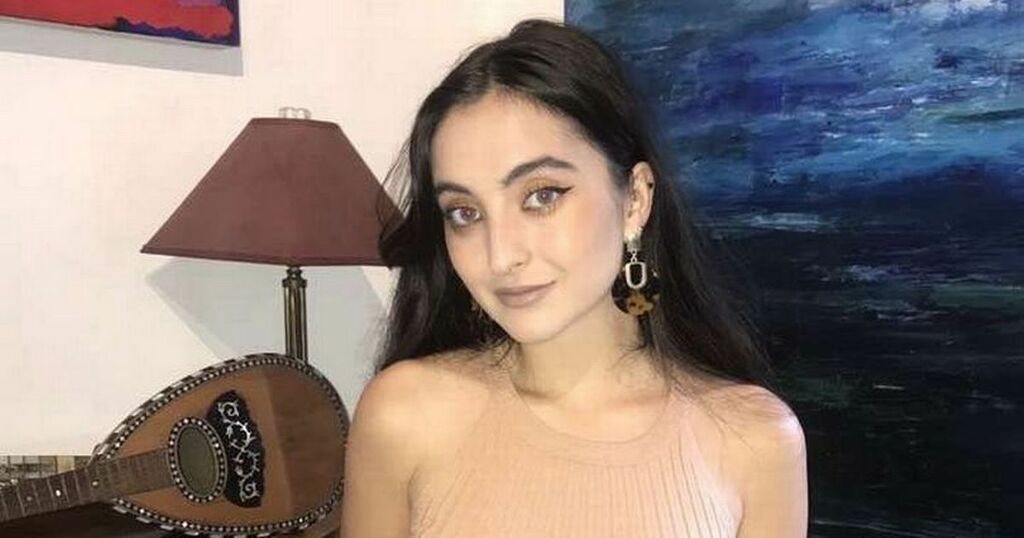 A woman has opened up about her mental health struggle after being told that her debilitating condition was just a period.

Bella Henderson was just 16-years-old when she started to think that she had endometriosis - a long-term health condition that affects 1 in 10 women in the UK.

Bella, from County Fermanagh, Northern Ireland, stated: “I am in pain 90% of the time. It is crippling pain with a dull ache in my womb area."

Belfast Live reports that she added: “It holds me back from doing things I want, and it makes me feel so alone.”

Endometriosis is a condition where cells similar to the ones in the lining of the womb (uterus) are found elsewhere in the body.

Symptoms include (but are not limited to) nausea, diarrhoea, heavy periods and severe pain.

The condition can also lead to difficulty becoming pregnant and depression.

It can affect women of any age. There is no cure and it can be difficult to treat.

As a teen, Bella had every symptom she read about, and was “terrified” when she found out the condition could have irreversible effects if left untreated.

She said she felt “totally fed up” and that the condition had a huge effect on her mental health.

"Absolutely nothing I did helped," she said, "Painkillers did nothing.”

It got to a stage where Bella was in so much pain that she could not live her everyday life.

She visited her GP, with various appointments leading to an investigation.

But like other endometriosis sufferers who have opened up to Belfast Live, Bella said she was not taken seriously by doctors and was dismissed on numerous occasions.

She said: “Doctors have a tendency not to believe young ladies who are suffering this way. They often put it down to IBS (Irritable Bowel Syndrome) or painful periods which is ridiculous.”

Bella said doctors told her it was just her period, and that she was too young to have endometriosis.

She said: “You put your trust into medical professionals. So, when you are dismissed with something that causes you daily pain, it’s just shocking.”

Despite her pain, Bella said gynaecologists did not want to put her forward for an operation because they were convinced she did not have endometriosis.

But Bella was adamant she had the condition and said she forced the doctor to put her on the waiting list.

The young woman waited a year to be seen by the NHS to find out if her gut instinct about having endometriosis was true.

In September 2020, she went for the laparoscopy operation, and was finally diagnosed with the condition - seven years after she first went to her GP about her symptoms.

She said: “It was the best thing ever to finally be diagnosed with what I knew all along I had.”

The access tissue that had spread over Bella's pelvic wall and bladder was removed in the surgery.

The now-24-year-old praised her “amazing” surgeon, who warned her that if she had left it another five years then she would have been in a lot of trouble.

She said: “It showed that I was just right to listen to my body and not what most doctors were telling me.

"If you think something is wrong, it most likely is.

“Doctors need to start taking women’s health seriously. I feel like they need more education on women’s conditions as I was never taken seriously by anyone and that had a devastating effect on my mental health.”

Even before the pandemic, it took over eight years on average to get an endometriosis diagnosis in Northern Ireland.

Waiting times for appointments and surgery have increased significantly over the last year.

Faye Farthing from Endometriosis UK commented saying “Diagnosis takes far too long and more needs to be done to ensure women have access to the right care at the right time.”