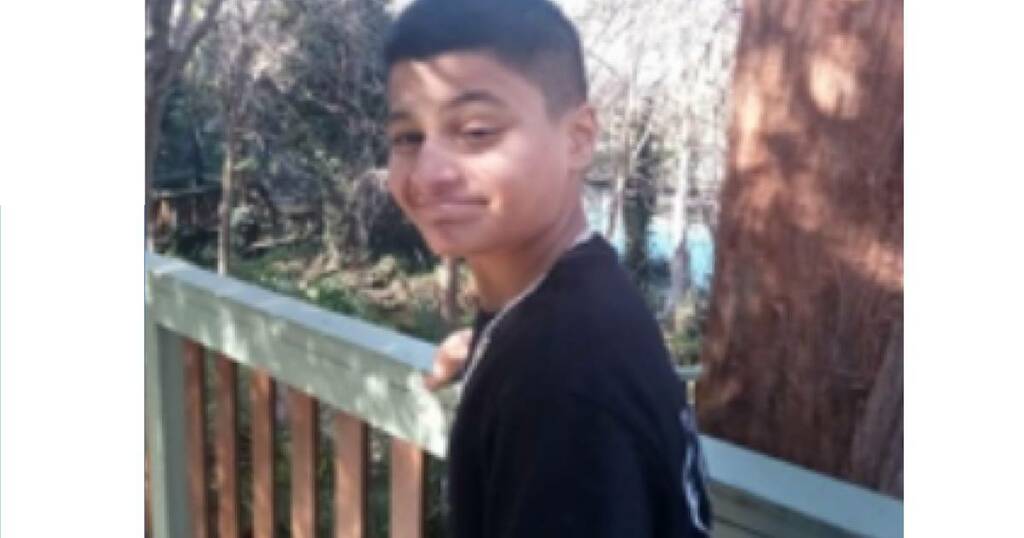 Air India claimed that she and two of her other relatives had reported to the boarding gates after they were closed, although the airport staff kept calling them.

The incident – a video of which has since been circulating on social media – was reported at Terminal 3 of IGI airport where the passengers were scheduled to board an Air India Flight 823 on 5 May. The flight was scheduled for 4.45 am.

The video was shared on Instagram by user Vipul Bhimani, who was on his way to catch an Air India flight accompanied by his aunt and cousin.

It shows a middle-aged woman lying on the floor and breathing heavily.

Caption it, Bhimani alleged that they were three people at the airport and there were some technical issues at the security check-in point and he reached the boarding gate at 4.27 am.

"Additionally, we had a heart and diabetic lady patient with us. Knowing the situation, we already communicated Air-India staff to help us in check-in due to technical issues going on at the check-in point. They strictly denied us any assistance by saying the security check-in issue is none of our business," he wrote.

He further added that they had made check-in successfully.

"We called Air-India staff again to inform them that we have cleared check-in and we are moving towards gate 32B but we will be late by five minutes as we were having a heart and diabetic patient with us and she can't run. My cousin reached the boarding gate within two min and I reached after him with my aunt," he mentioned.

"They literally closed gates for us along with other passengers like us even after we intimated them (the plane was to fly after 30 minutes). My cousin had his final year VIVA on the same day which he missed due to missing the flight," he said in the post.

"My aunt got anxious which turned into a panic attack, and she fainted there on the spot. We asked for a medical emergency but instead of that a staff called the security and asked them to leave us at the exit gate," he said.

Responding to this, Air India said that the video is conveying a misleading image of the airline being apathetic toward a passenger.

“We would like to inform that for Air India, comfort, safety and on-time travel of every passenger is paramount. The video is in the context of three passengers who reported after boarding gates were closed even after our staff kept calling them to report before closure," it said.

“After seeing one of them lying on the floor near the gate, a Doctor & a CISF personnel were called immediately by our staff to help her, but the passenger started feeling better when the doctor arrived on the spot & declined any medical or wheelchair assistance," it added.

Air India said that although passenger safety and comfort is “paramount", “as a responsible airline, we have to adhere to strictures laid down by the regulatory authorities and in any case, we could not delay the flight especially when all passengers had boarded on-time."