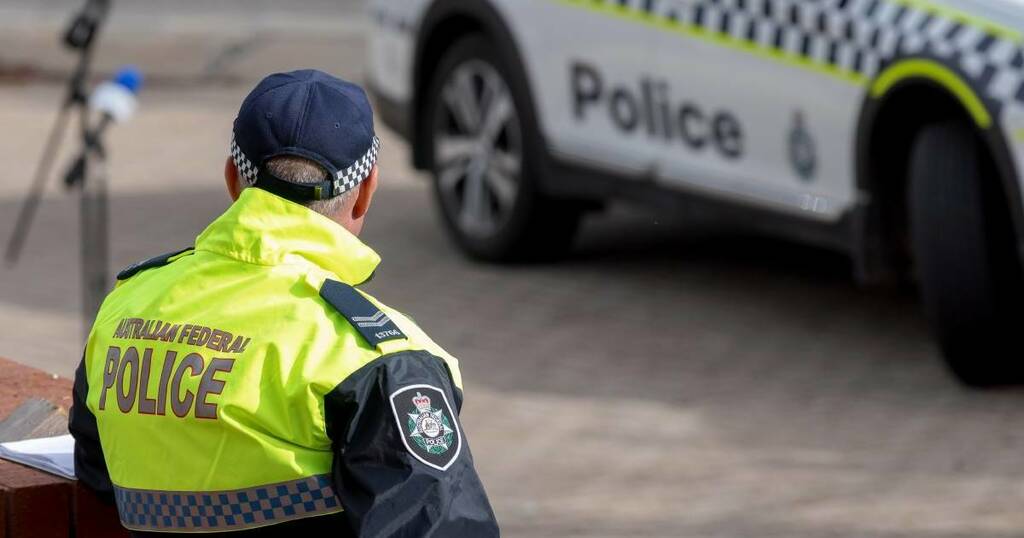 A toddler narrowly escaped injury Friday morning when a man opened fire on a woman who drove away with the child and crashed a few blocks away in Chatham, Chicago police said.

The 15-month-old boy was in the backseat of the woman’s car when she got into a domestic argument with a man who opened fire in the 8700 block of South State Street at 8 a.m., police said.

The woman, 36, got into the car and drove off with a gunshot wound to her hand, police said. She crashed into a curb in the 8800 block of South Indiana Avenue near McDade Classical Elementary School, police said.

Paramedics took her to the University of Chicago Medical Center in fair condition, police said. The toddler was taken to Comer Children’s Hospital as a precaution.

Officers arrested the shooter as he tried to flee, police said. No charges have been filed.

On Wednesday, three young children were wounded by gunfire in attacks on the South Side. The youngest was 3 years old.