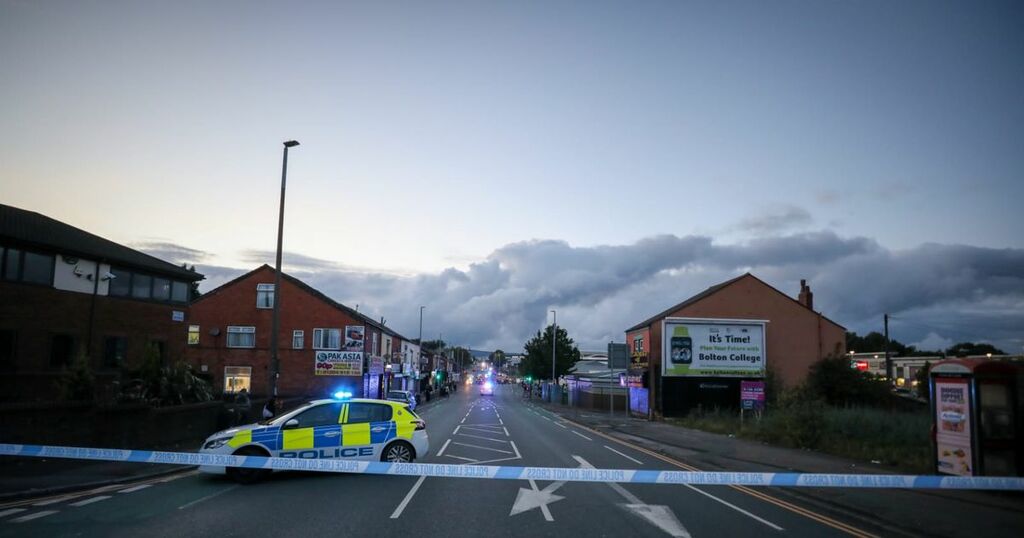 A woman has been seriously injured after a police chase through Bolton ended in a crash.

Police were trying to stop a grey Vauxhall Astra and followed it, but it crashed into a blue Vauxhall Meriva just after 7pm.

A woman in her 40s suffered serious injuries and had to be cut from the car by firefighters.

According to Greater Manchester Police (GMP) a man from the Astra ran away from the scene.

A GMP spokesman said: "Officers attempted to stop a grey Vauxhall Astra yesterday (11 September) which failed to stop and was pursued for a few seconds before a collision occurred just after 7pm on Manchester Road in Bolton.

"The Astra was in collision with a blue Vauxhall Meriva and a woman in her 40s from the vehicle suffered serious injuries and was taken to hospital where she remains.

"The incident has been referred to GMP's Professional Standards Branch in line with normal procedure.

"An investigation is underway and anyone with information or who may have seen anything is asked to call 0161 856 4741.

"Crews arrived quickly and used specialist equipment to free one woman from a vehicle.

"The casualty was conveyed to hospital by NWAS. Fire crews were on the scene for approximately one hour and fifteen minutes."