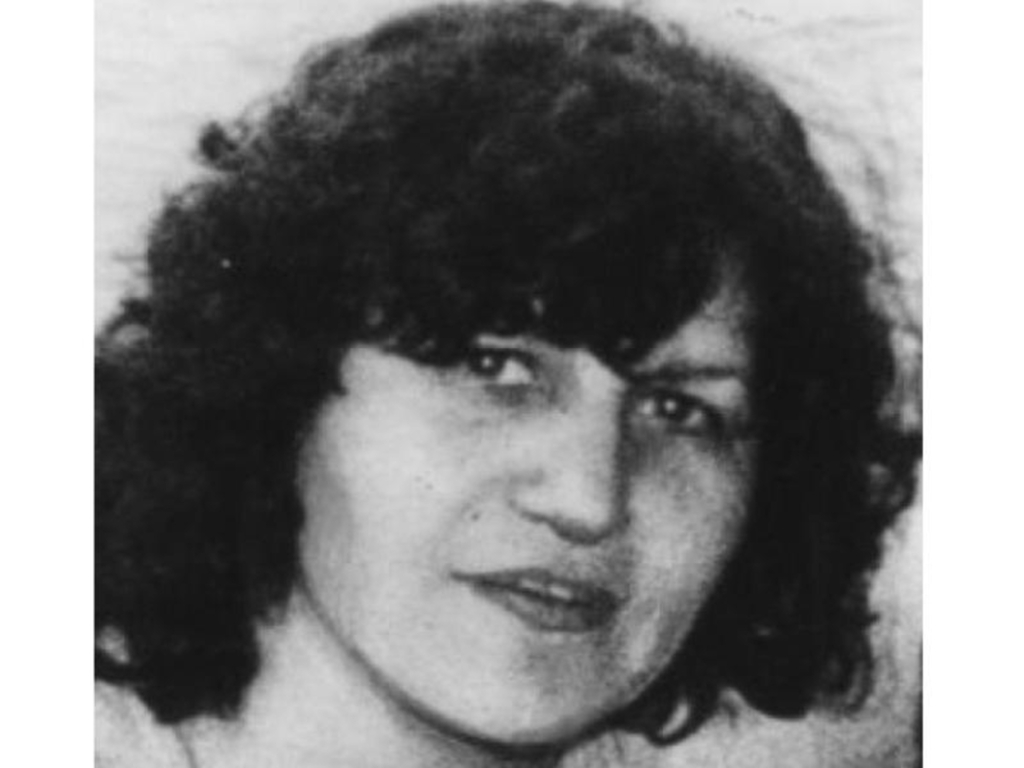 Lorna Agosta has never forgotten the moment she saw a man bolt out of the home where Melbourne mother Maria James was brutally murdered four decades ago.

Ms Agosta was on her way to the dentist when a "not bad looking" man, perhaps in his 40s, ran out of the Thornbury home where Ms James, 38, was killed in June 1980.

Ms Agosta went on to her appointment and didn't realise the significance of what she witnessed until she watched the news that night with her family.

Ms James had been stabbed 68 times, including 38 times in her back and 11 in her neck, with three wounds on her head.

The crime was never solved.

"This is constantly on my mind all the time - for 41 years," Ms Agosta told a new inquest into Ms James' murder on Thursday.

Ms Agosta chose not to make a police statement that week as her family lived and worked in the area and she was afraid of possible repercussions.

"I didn't know who this man was and who he would know," she said.

"It's been my nightmare for 41 years ... saying nothing because my family might be in danger."

But Ms Agosta clearly remembers seeing the man, whom she believed at the time could be of Mediterranean background, run out of the house so fast he was nearly hit by a passing car.

"He raced out, slammed the door and raced across the road," she said.

"The car slammed its brakes and he threw his hands on the bonnet as he ran past.

"He was pretty fit because he could really run. I just watched him and thought 'what an idiot'."

Six main suspects have been identified during the inquest, but only one is still alive - a real estate agent who was having an affair with Ms James at the time of her death.

Other suspects include two priests, Father Anthony Bongiorno and Father Thomas O'Keeffe, who have both since died, and have been accused of molesting Ms James' son Adam on the weekend before the murder.

However, Ms Agosta said she knew what Father Bongiorno looked like and was sure he wasn't the man she saw running out of Ms James' home on the day of her murder.

Other suspects are local man Mario Falcucci who argued with Ms James before she died, Peter Keogh who stabbed his partner to death, and Lyle Perkins who was convicted of assaulting two hitchhikers in August 1980.