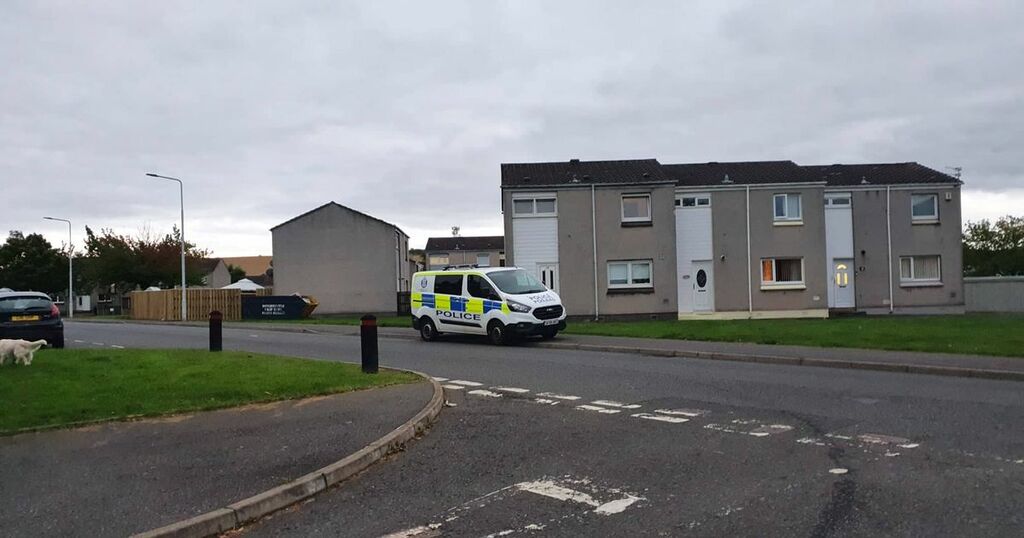 Police have launched an investigation after the body of a woman was found at a house in Fife.

Emergency services were called to the scene on Castlandhill Road in Rosyth at around 3pm on Sunday, September 12.

A uniformed police presence remains at the scene with officers treating the woman’s death as ‘unexplained’.

Local residents have also reported seeing an ambulance at the scene after the grim discovery was made.

A Police Scotland spokeswoman said: “Around 3pm on Sunday September 12, 2021, police received a report a woman had died in a house in Castlandhill Road, Rosyth.

“Officers attended and the death is being treated as unexplained.”