Woman rushed to hospital after incident at Newcastle Central Station 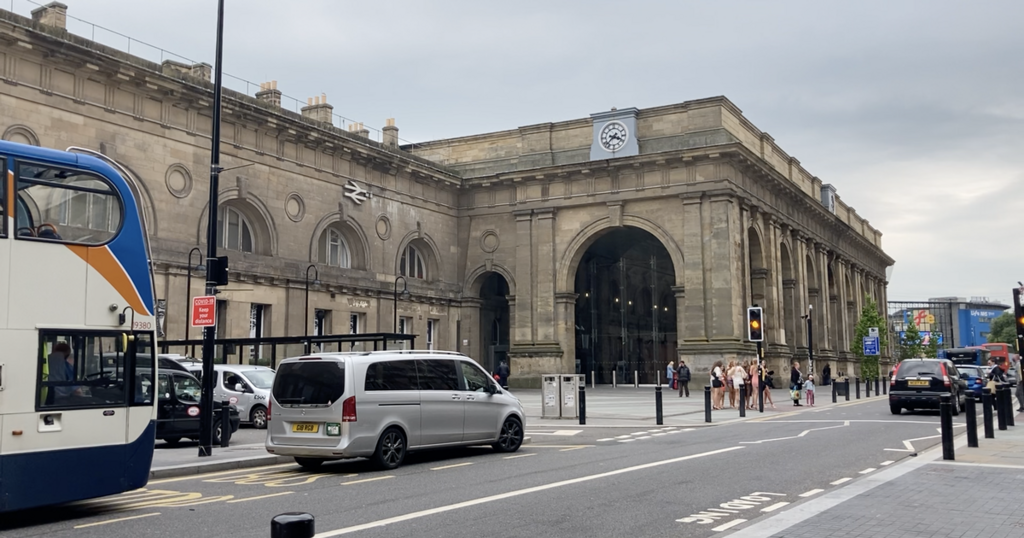 Emergency services were called to an incident at Newcastle Central Station that caused significant disruption to rail routes.

The North East Ambulance Service attended the scene at central station and took the patient to hospital.

A spokeswoman for NEAS said: "We were called out just before 11am to a report of a female injured at Central Station in Newcastle. We dispatched one ambulance crew and transported the patient to the RVI."

Rail operator Northern issued an update to passengers at 11.25am which stated that all lines were blocked at Newcastle Central Station due to emergency services dealing with an incident.

A statement said: "Train services running through this station will be cancelled. Disruption is expected until 14:15."

However, at 11.36am the operator said some lines had now reopened, with disruption scaled back until 1.30pm.

At 11.48am, Northern said all lines had fully reopened.

British Transport Police have been contacted for more information.