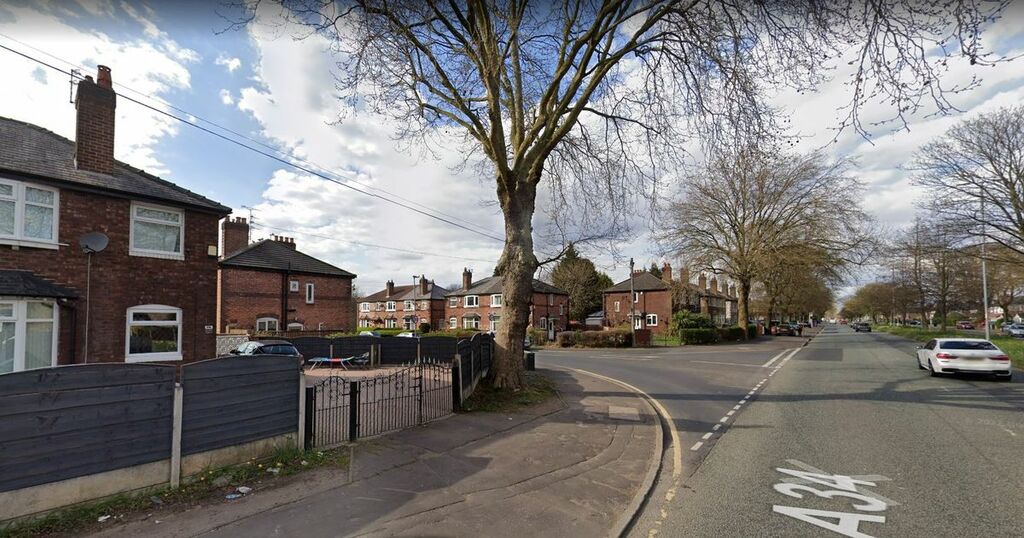 A pedestrian suffered serious injuries when she was hit by two cars on a busy dual carriageway in south Manchester.

The woman was rushed to hospital following the smash on Kingsway, in Burnage, on Monday night (September 13).

Police say one driver remained at the scene, but another failed to stop and drove away towards Manchester city centre.

Police are now appealing for information about the crash and officers are asking anyone with dashcam footage to come forward.

Greater Manchester Police said the collision took place on Kingsway at the junction with Brayside Road at around 10pm.

A spokesperson for the force said: "Shortly before 10pm on Monday 13 September 2021 two cars were travelling along Kingsway towards Manchester when they collided with a female pedestrian.

"One driver remained and assisted officers with their enquires at the scene; however the other driver failed to stop and left the scene towards Manchester.

"The woman suffered serious but non-life threatening injuries and was taken to hospital.

"Police Constable Garner from Greater Manchester Police Roads Policing Unit is appealing for any information and would like to speak to anyone who was saw the vehicle - which can only be described as a hatchback - or saw the incident take place."

Alternatively, information can be given via our LiveChat function at www.gmp.police.uk or given anonymously to the independent charity Crimestoppers on 0800 555 111.