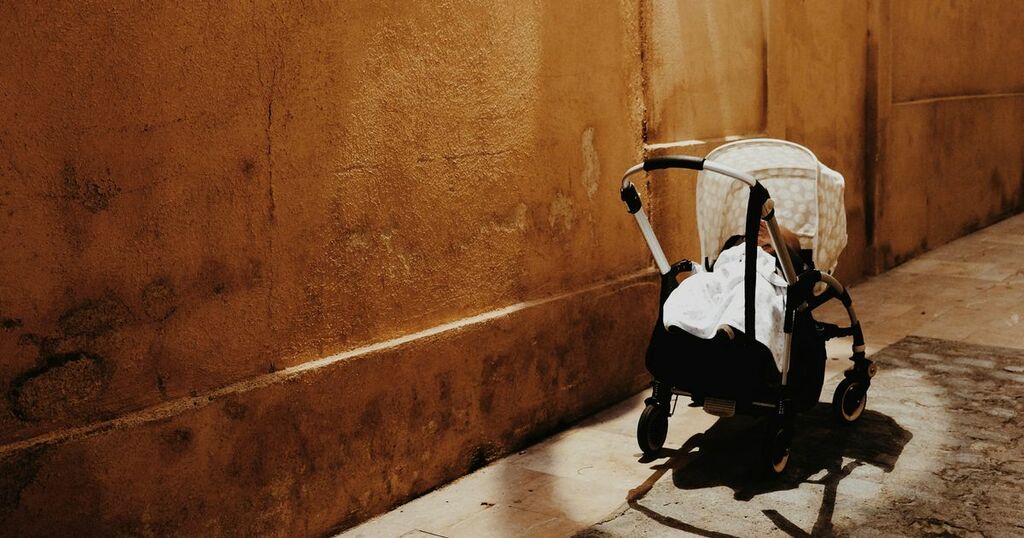 A woman put her baby up for adoption after her sperm donor lied about his ethnicity,

The woman is suing her second child's biological father after he fraudulently posed as a successful Japanese man with degrees from Kyoto University.

The Tokyo-based mum, whose identity has not been disclosed but is in her 30s, had intercourse with the man 10 times while trying to conceive the child, local media reports.

The married woman had her first child with her current husband, but found he carries a hereditary disorder which could be passed on to their kids.

She tracked down potential donors on social media and thought she'd found the perfect man for the job.

After the 10 encounters, their efforts paid off and she conceived in July 2019.

Soon after, the mum-of-two learned that the man she'd been sleeping with for the purposes of insemination was in fact a married Chinese national who did not attend the high-ranking university he claimed to.

It being too late to abort the pregnancy, the woman chose to put the baby up for adoption.

She is now suing the biological dad for fraud after his lies caused her "emotional distress".

Artificial insemination, which requires no sexual activity between the donor and mother, is difficult to access - and when offered it is only available for straight couples.

Parents and parent-hopefuls are now turning to social media and other websites to find viable donors.

Speaking at a press conference yesterday, the woman's lawyer criticised the country's lacks of public or legal systems for sperm donation.

She has also suffered further hurt from the widespread backlash against her decision to put the child up for adoption.

She added, “But I think it’s better to leave the kid with someone who can be a good foster parent.”