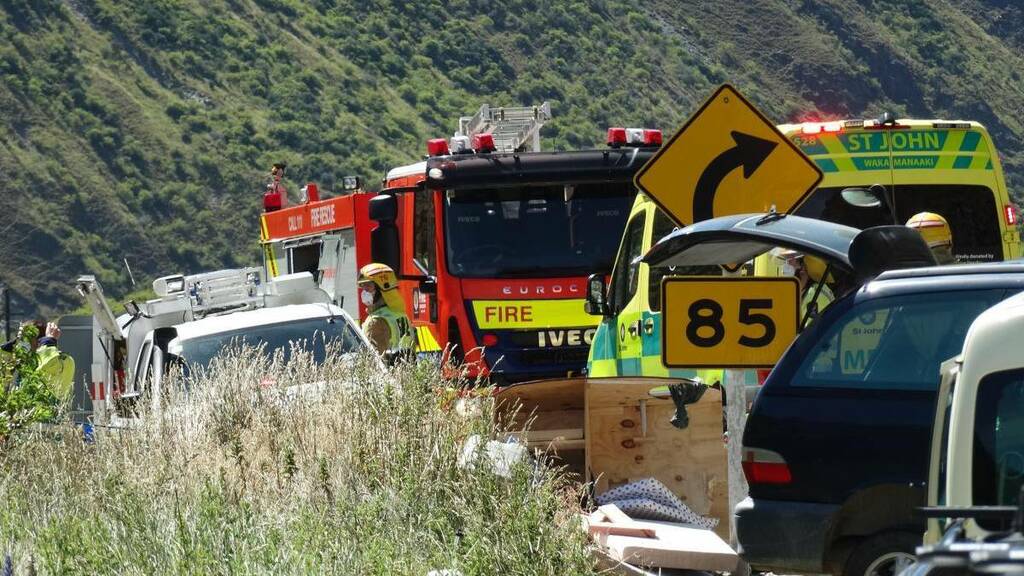 Cecile Riviere, 26, a waitress of Albert Town, was convicted by Judge John Brandts-Giesen in the Queenstown District Court on Monday.

She will remain on bail until her sentencing on February 1.

Saunders and his wife Holly were the owners of Central Wilding Tree Control Ltd.

Riviere was on the wrong side of the road when the Toyota van she was driving collided with the ute on a bend at Nevis Bluff, on State Highway 6, on December 20, police said.

Saunders' ute crashed about 100 metres down a steep bank, ending partly submerged in the Kawarau River.

Police confirmed Saunders died at the scene. No one else was in his vehicle.