Woman must pay £250,000 to neighbour stung by wasps attracted by rotten fruit 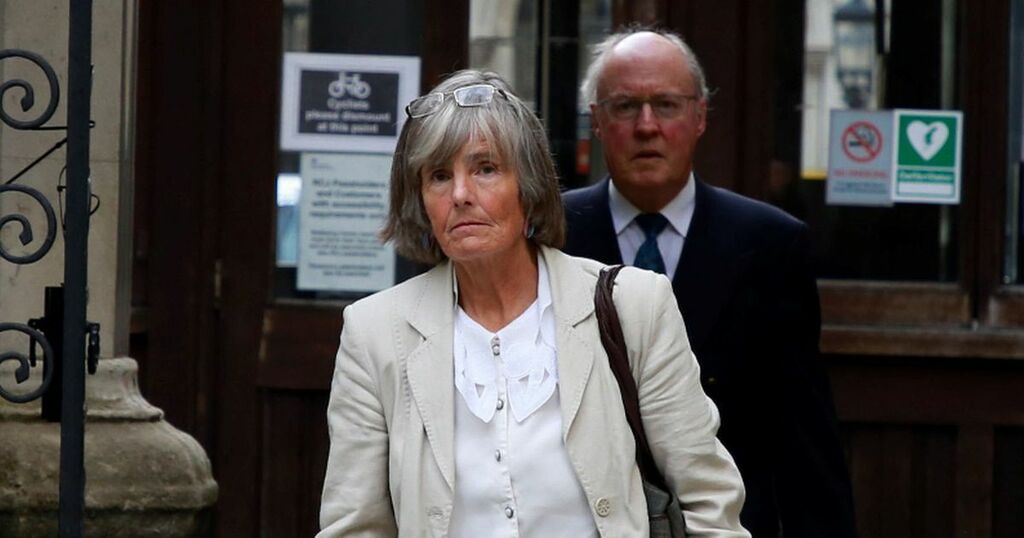 A “school bully” gardener has been forced to fork out £250,000 after she was sued by a neighbour who was stung by wasps attracted to rotting fruit from her apple tree.

Antoinette Williams was taken to court by her Surrey neighbour Barbara Pilcher over her 40-foot Bramley apple tree that left hundreds of rotting apples on Mrs Pilcher’s lawn - putting her at risk of wasp attacks.

Ms Williams was ruled to be “vindictive” and “creepy” in a campaign of harassment towards her neighbour in Dunsfold, near Godalming.

Mrs Pilcher claimed Mrs Williams - a member of the Dunsfold and Hascombe Horticultural Society - plagued her by repeatedly staring at her through her windows, failing to prune the apple tree and by keeping a large smelly compost bin at the bottom of her garden adjoining her own property.

Her barrister Oliver Newman said that Mrs Pilcher had been unable to use the bottom of her garden and felt like "a prisoner in her own home" while family members stopped going to visit as the feud with her neighbour intensified.

Following a five-day trial, Judge Lawrence Cohen QC ruled in favour of Mrs Pilcher, comparing the gardener to a "school bully" for her "disgraceful" behaviour and hitting her with a costs and damages bill of around £250,000.

Mr Newman told Central London County Court that the pair clashed in 2014 over the fruit from the tree falling over the fence and Mrs Williams refusing to cut it back.

“Upon Mrs Williams’ refusal to cut the tree back, Mrs Pilcher exercised her right to do so in June 2014, which resulted in a barrage of allegations from Mrs Williams that she had cut the tree at an inappropriate time, cut it back too far and had caused a poor harvest," he said.

“Due to this and Mrs Williams’ other behaviour which upset Mrs Pilcher and led her to fear confrontation, she subsequently felt unable to exercise her rights for fear of Mrs Williams' reaction.

Judge Cohen awarded Mrs Pilcher £12,000 compensation for seven years of harassment, which she said had left her “feeling like a prisoner in her own home” and “dreading coming home”.

Mrs Williams also “agreed to have the tree professionally pruned so that it is well away from the boundary”.

The harassment campaign involved a range of incidents, the court heard, including Mrs Williams repeatedly peering in through Mrs Pilcher’s windows, “monitoring” her comings and goings and even following her neighbour's relatives after they had visited.

The judge branded Mrs Williams’ behaviour “completely abnormal and disturbing”, adding that the campaign of watching “caused alarm and distress to Mrs Pilcher and her family on an ongoing basis”.

He said: "The kind of conduct alleged rather reminds me of bullying behaviour by school children trying to cause distress and exclude one of their number."

Having heard evidence that Mrs Williams and a male friend of hers had been spotted at Mrs Pilcher's home "pressed against the front windows with their hands shielding their eyes so they could see in," the judge said he accepted the behaviour was "creepy".

The judge said the harassment had had a serious impact on Mrs Pilcher and her family.

"She dreads coming home, her daughter does not want to stay with her anymore and other young family members either do not want to visit her or, if they are brought to visit, need to be sheltered from the offensive conduct," he said.