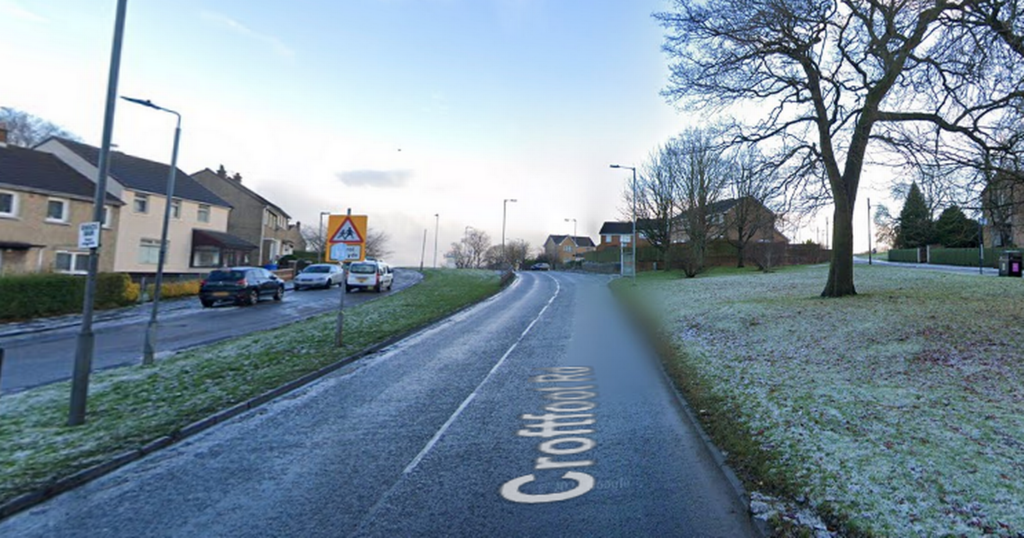 A major police investigation has been launched after a woman was knocked down and killed in South Lanarkshire.

Emergency services were called to the scene on Croftfoot Road, near Rutherglen, at around 6.36pm on Thursday January 13.

The 55-year-old, who has not yet been named, was sadly pronounced dead at the scene despite the best efforts of medics.

It is not currently known what type of car was involved or whether the driver was injured.

Police are appealing for anyone with dashcam footage from the area around the time of the tragedy to come forward.

Sergeant Adnan Alam from Motherwell Road Policing said: “Enquiries into this incident are at an early stage.

“It has happened on a busy road, and we are appealing to anyone who was in the area at the time or has dash cam footage from the scene to get in touch via 101 quoting incident reference number 2816 of 13 January 2022.”