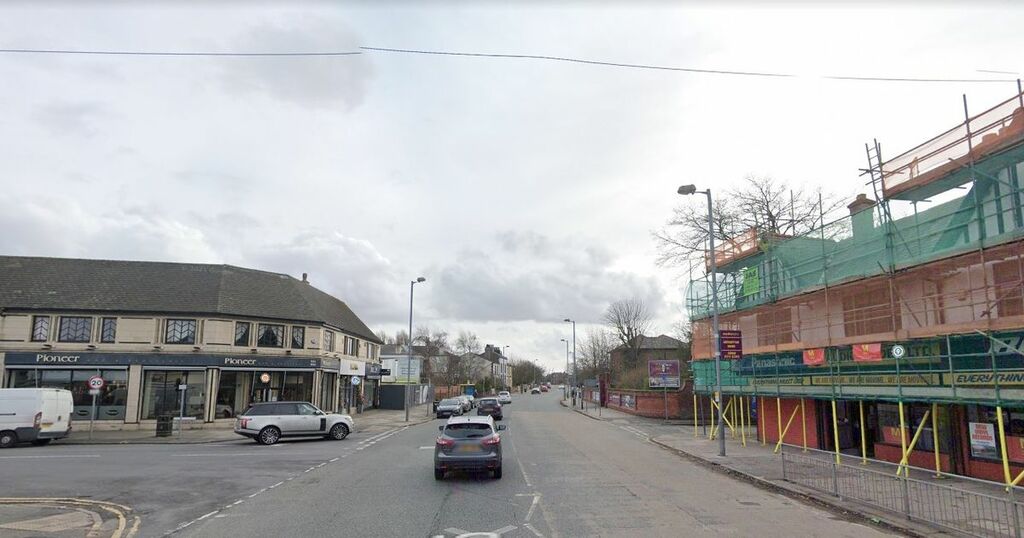 A woman had the last laugh after being shouted at by a gang of young people while cycling home.

The woman is said to have been riding her bike along Liverpool Road in Crosby, when she had abuse shouted at her "for no reason".

Her friend posted about the incident on a neighbourhood app, saying: "A female friend of mine was cycling home last week and a lad in a gang of girls and boys decided to shout abuse at her for no reason.

READ MORE: Major Merseyside road to be closed for 'around' a month

"When she stopped her bike she got more abuse, so she decided to deride the lad about his appearance.

"This caused all the girls to laugh at him.

"To the people who say 'they aren't scary, it's just kids being kids', this isn't always the case.

"You could say my friend should have just ignored them but why should we have to put up with this abuse?

"I personally hope the lad will think twice about doing it again."

Police officers are cracking down on antisocial behaviour in the area.

Last month, a group of youths were reported to have been "fighting and causing a nuisance" on nearby Cooks Road.