Woman has car stopped by man 'covered in blood' 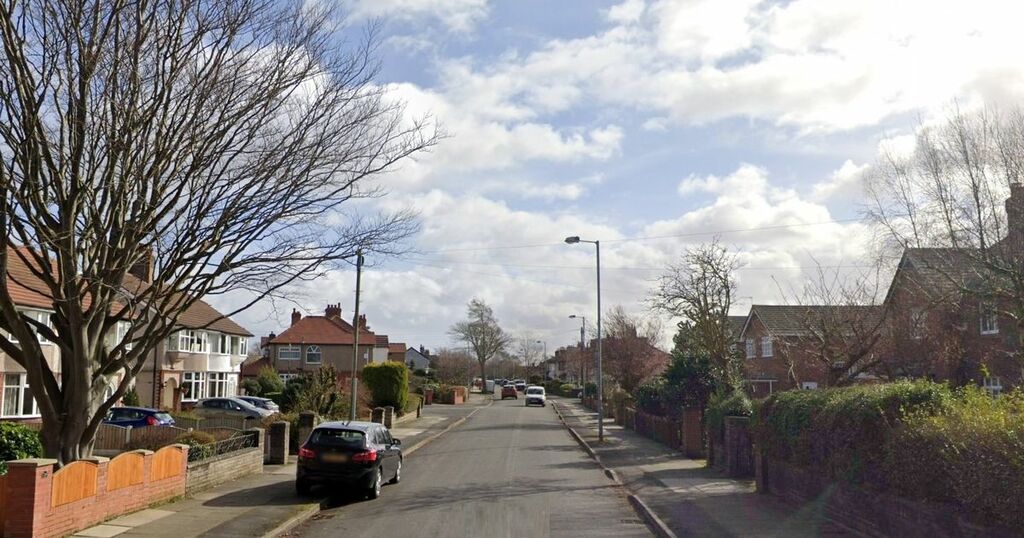 People in Crosby say their cars were stopped by a man "covered in blood" as they drove home last night.

One woman said she was on her way home from work yesterday (Thursday) when a man stood in front of her car, giving her "no option" but to stop.

Writing on Facebook, another woman said: "There were two of them, one on the pavement. It looked like they had been fighting.

"The injured man was swaying and he had marks on his face.

"Two more cars stopped and then there was more fighting."

A third wrote: "A lad went passed us covered in blood"

Merseyside Police confirmed it is investigating the incident.

A police spokeswoman told the ECHO : "We were called at around 9.10pm last night (Thursday) to reports of a domestic disturbance involving two males in the area of Moor Lane/Forefield Lane in Crosby.

"One male in his 30s was taken to hospital with a facial injury.

"Enquiries into the incident remain ongoing.