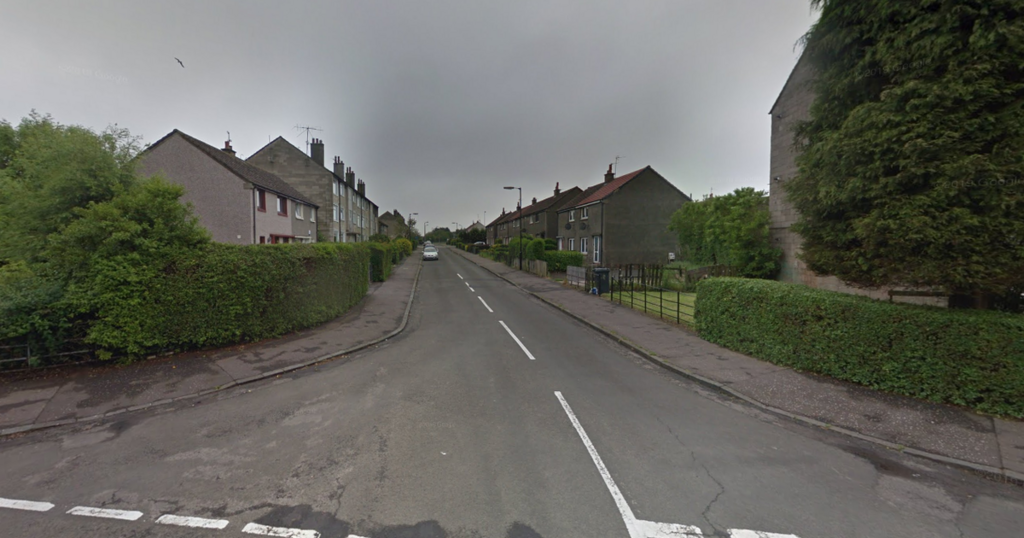 Police have launched a probe after a woman was found dead within a property in Dundee.

Emergency services raced to Balunie Street in the east of the city after the alarm was raised at around 8.10pm on Tuesday, October 5.

Officers confirmed that a woman died "suddenly" within a property on the street.

Police say the cause of death is not yet known and their enquiries are ongoing.

A report will be sent to the Procurator Fiscal.

A Police Scotland spokesperson said: "We received a report of a sudden death of a woman within a property on Balunie Street, Dundee, around 8.10pm on Tuesday, 5 October.

"Enquiries are ongoing and a report will be submitted to the Procurator Fiscal."