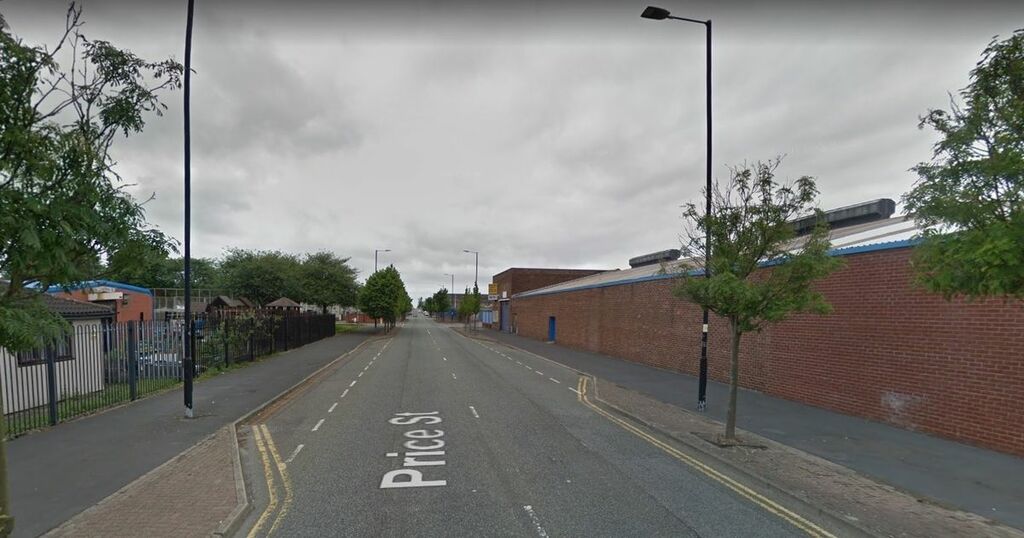 A terrified woman claims a man repeatedly told her to get in his car while she she was walking home in the early hours.

The woman, posting in a local Facebook group, said she was walking along Price Street in Birkenhead at around 5am when she was approached by the man who said "get in girl" and continued to follow her even after she refused.

She wrote: "5am this morning, and on my way home, this man pulled up next to me and asked if I wanted a lift, to which I declined and carried on walking.

"He pulled up again and said "get in girl"... I told him no chance and continued to walk home.

"About 10 steps later he pulled up again and kept driving next to me at my pace.

"The whole time shouting at me 'c'mon girl' and 'get in girl'.

"If I hadn't have got my phone out and started recording he would have continued to harass me and god knows what since it was still dark, very quiet and I was out alone."

The woman added: "I shouldn't have been out on my own at that time anyway really, but sadly this is the world we live in.

"I didn't get a chance to see the make of the car but it was blue and the guy was youngish (early 30s)."

The woman who claimed the incident occurred in the Cleveland / Price Street area of Birkenhead said she didn't report the matter to police but wanted to make others aware to be careful.

The post sparked hundreds of comments from people shocked at the incident and offering their support to the woman.

One person said: "I am so glad that you are safe now, you shouldn't have to worry about being followed when you are out."

Another added: "Please don't think that you had no right to be out on the street at 5am.

"You have as much right to be outside, at any time, as anyone else."

One person said: "You, and every other woman, have every right to go for a walk or a run or whatever when you want... the ones who shouldn't be out are the scumbags who harass, molest and attack women."

Another said: "No means no and he should have p*****off at that point.

"Hope the police track him and you are OK. You should be able to walk alone anywhere anytime, why should we as women blame ourselves xx"

The woman replied in a comment that she had not contacted the police as she wasn't aware what if any crime had been committed.

Another woman said; "I had something similar happen to me the other day.

"I reported to police and they are taking it seriously. I think because of everything in the news at the moment."

Merseyside Police has recently stated their commitment to prioritising violence against women and girls, encouraging people to log "unsafe areas" in an online tool as part of a StreetSafe pilot scheme.

At the launch of the tool in September, a Merseyside Police spokesperson said: "We are committed to protecting vulnerable people, particularly women and girls who suffer from violence, harassment and sexual abuse."

The Merseyside Police StreetSafe web page states: "StreetSafe is a pilot service for anyone to anonymously tell us about public places where you have felt or feel unsafe, because of environmental issues, eg street lighting, abandoned buildings or vandalism and/or because of some behaviours, eg being followed or verbally abused."

People can report areas they are concerned about on the StreetSafe web page.

People are also advised to report incidents to Merseyside Police on 101 or report online.