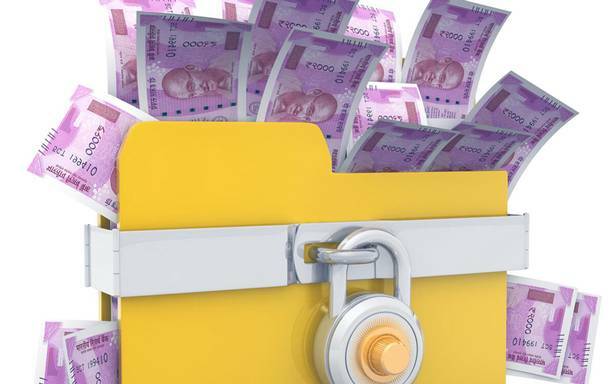 A woman fled from her parents house with jewellery worth about ₹2.1 lakh that was gifted by her fiancé’s family. She had also transferred Rs. 90,000 in her parents bank account to another person before fleeing.

Complainant Yashoda, who lives in an apartment complex in Barke Police limits with her family and who works as caretaker of the apartment, told the police on Tuesday that her daughter Reshma (21) was engaged to a man from Bommanahalli in Bengaluru on August 21. Her daughter’s fiancé gifted a gold necklace and other jewellery together worth ₹2.1 lakh to her.

However, Reshma left the house with the jewellery on August 26 without the knowledge of her family. She transferred ₹90,000 from a bank account in which her parents had deposited their earnings to Akbar Ali, Ms. Yashoda told the police.

Barke Police have registered a case. Investigation is on.