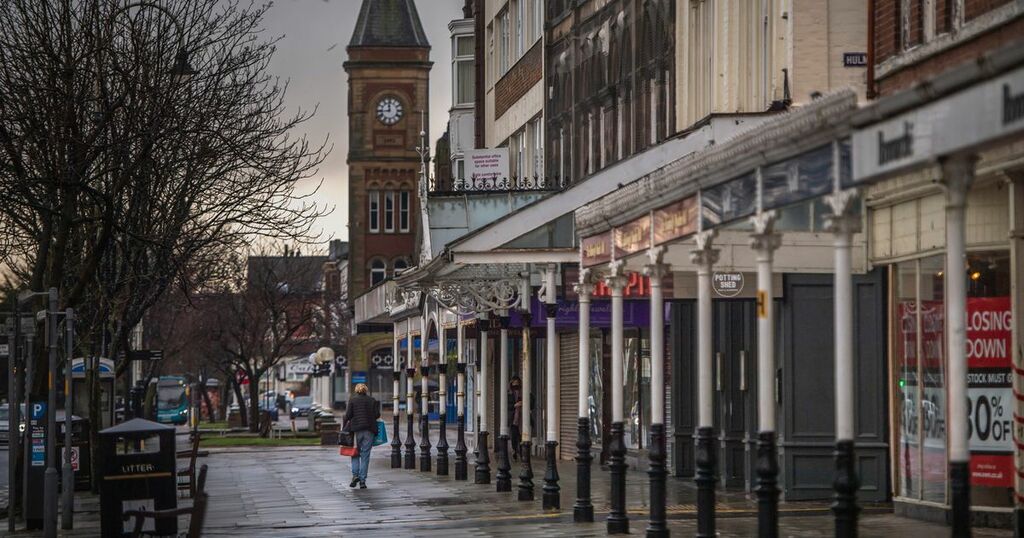 A woman has been fined more than £2,500 for a shopping trip to Southport.

At the time, Southport as part of the Liverpool City Region was classed as being in Tier 2 which allowed its ‘non-essential’ shops to open.

In contrast, West Lancs was in Tier 3, meaning that only a much more limited number of stores could open, that households could not mix outside their bubbles and that travel into other tier areas was banned.

She was initially handed a £1,000 fixed penalty notice but did not pay and a trial was held in her absence after she repeatedly failed to attend court.

Summing up PC Ferranti-Donavellas’ evidence, Ms Gouldson said a number of people were spoken to and chose to return to Stalybridge.

The officer then noticed PC Howe talking to a man and woman who had boarded in West Lancs and said they had come to Southport to buy Christmas presents.

Ms Gouldson said: “The male said he would rather take a fine as he would not return without presents for the children.”

PC Ferranti-Donavellas spoke to Forshaw separately and explained she could contest the fine in court if she wished before telling her she could go on her way.

Under the rules at the time, the fine for a first breach of the regulations was £1,000 but Forshaw, of Richmond Avenue, Burscough, failed to pay.