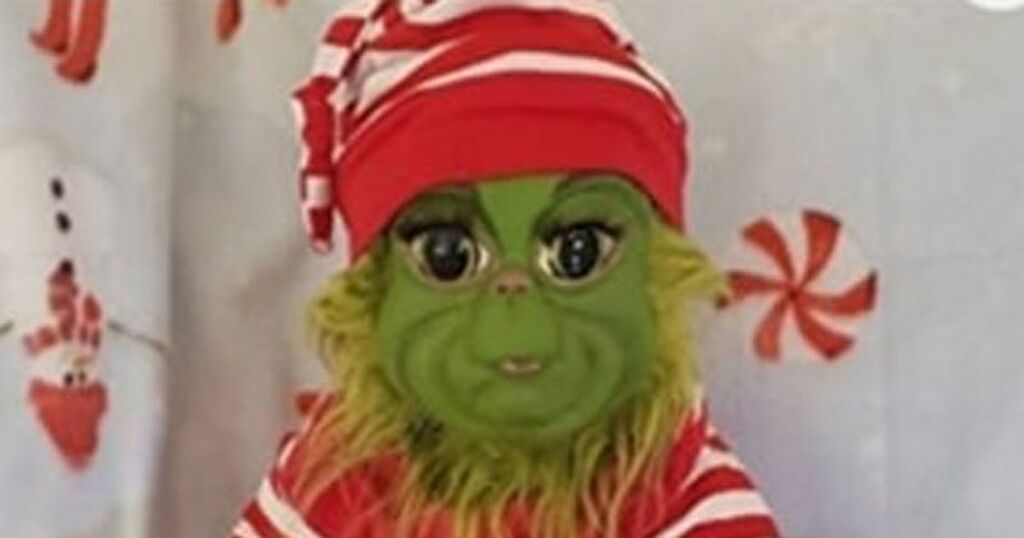 Lisa Jenkyns, from Newcastle, ordered the Christmas decoration from Amazon but was shocked when she opened the parcel.

She was furious that the "diabolical" doll she bought online looked "nothing like the one which had been originally advertised."

The doll is modelled off of the hairy baby Grinch in the classic Christmas film The Grinch Who Stole Christmas.

However, Lisa was shocked by the evident difference in the advert and the doll that arrived when she placed them side by side.

The Grinch doll has some clear differences both in its facial features and outfit, Newcastle Live reports.

What do you think to this story? Have your say in the comments below

In the Facebook post she wrote: "Oooh dear. Dunno whether to laugh or cry looks nothing like the one I ordered. Talk about being ripped off!"

Lisa said that she had purchased the doll off of Amazon on offer for just £12 instead of £40.

"The item was delayed and eventually arrived, but it looks nothing like the one I ordered from the seller," she said.

"The seller has even changed the original picture, but I'd already screenshotted the purchase.

"I was disappointed as the one they've sent me is diabolical."

Lisa confessed that despite being annoyed, she did laugh when she received the strange looking doll.

She has since made contact with the seller to complain about the inaccuracy.

Lisa said had already been issued a refund prior to baby Grinch arriving, because shipping had taken so long she believed it was lost in the post.

"I wish it had been lost in the post," she said. "I plan on returning it back to the seller as it's too hideous for words."

The dolls have been a popular Christmas decoration this year, with Amazon, Ebay and Etsy all showcasing a range of baby Grinch dolls - some which even come with several of their own handmade outfits.