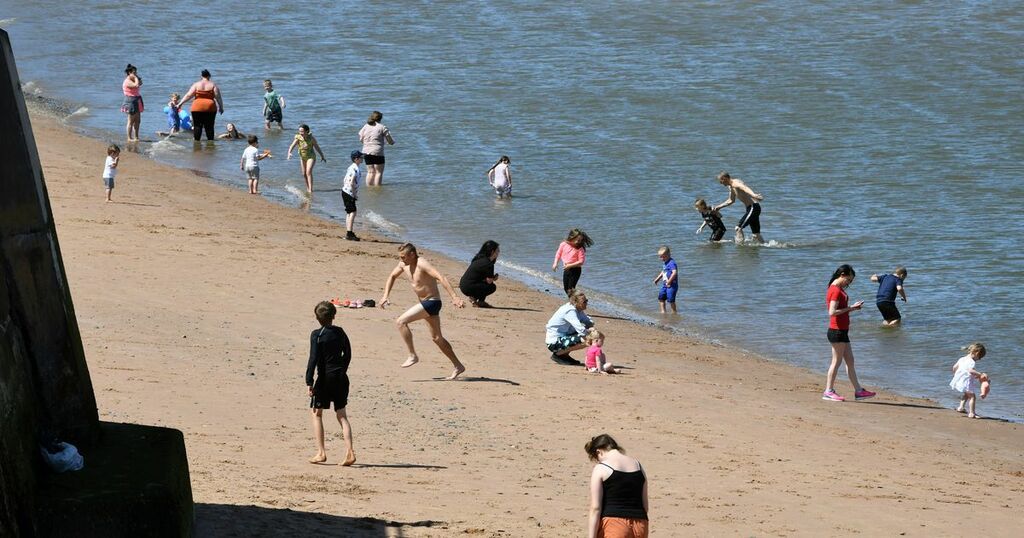 A woman has warned parents to check on their children after spotting kids throwing rocks at each other's heads in the water in Wirral.

Posting on the Crimewatch Wirral Facebook group yesterday afternoon, the woman said: "If your kids [are] out and about and comes home drenched wet through chances are they've been in the water in Seacombe.

"If your kids are ages between 8 and 12 and you don't know where they are give them a call.

What would you have done in the circumstances? Let us know in the comments below

"There's kids playing and fighting in the water at Seacombe beach (soaked through in their clothes) throwing rocks at each other and trying to push or threaten to push each other under the water to drown each other."

The woman said she was so concerned at seeing them "throwing big rocks at one another's head" that she felt obliged to intervene.

She said: "Only way to sort it was by telling them if they didn't go home I'd take their picture and put them on fb so their mum and dad seen them and what they was doing.

"They eventually left when I got my phone out - to make sure they went off the beach I followed them up the hill near the pub and along king Street to Tesco.

"If they come home telling you someone followed them (they did) it was me and my mum making sure they didn't hang around and they headed home coz if it was my kid I'd hope someone did the same."

Her original post attracted dozens of comments from people, with many supportive of what the woman did, while others criticised her for "interfering."

Later editing the post, the woman said: "To everyone who said I did the right thing, thank you.

"I couldn't [have] lived with myself not doing anything and leaving them all there like that.

"I know kids will be kids, but throwing big rocks at one another's heads and pushing each other under the water isn't kids being kids playing in my eyes sorry its just not."