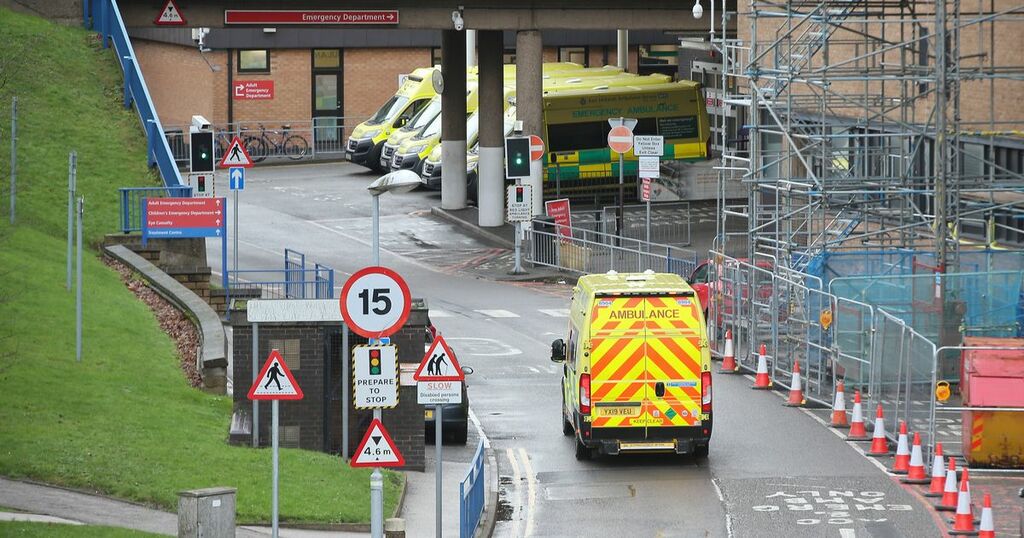 A woman in her 60s has died after sustaining serious injuries in a village crash.

The woman, who was behind the wheel of a black Audi A1, was taken to Nottingham's Queen's Medical Centre.

But she sadly died there on Friday evening (November 19).

Police said the crash happened just before 5.20pm that day on The Avenue, in the village of Exton, near Rutland Water.

Detectives have launched a witness appeal after the single vehicle collision.

In a statement, Leicestershire Police officers want to speak to anyone who was driving in the area on the day of the crash. Police wanted to speak to witnesses or anyone who saw the vehicle beforehand.

Police added: "If anyone has video recording equipment installed in their vehicles, they are asked to check the footage and contact officers if they captured anything that may help with the investigation.

"Anyone with any information is asked to contact DC 4705 Charlotte Wright on 101, quoting incident 467 of 19 November."