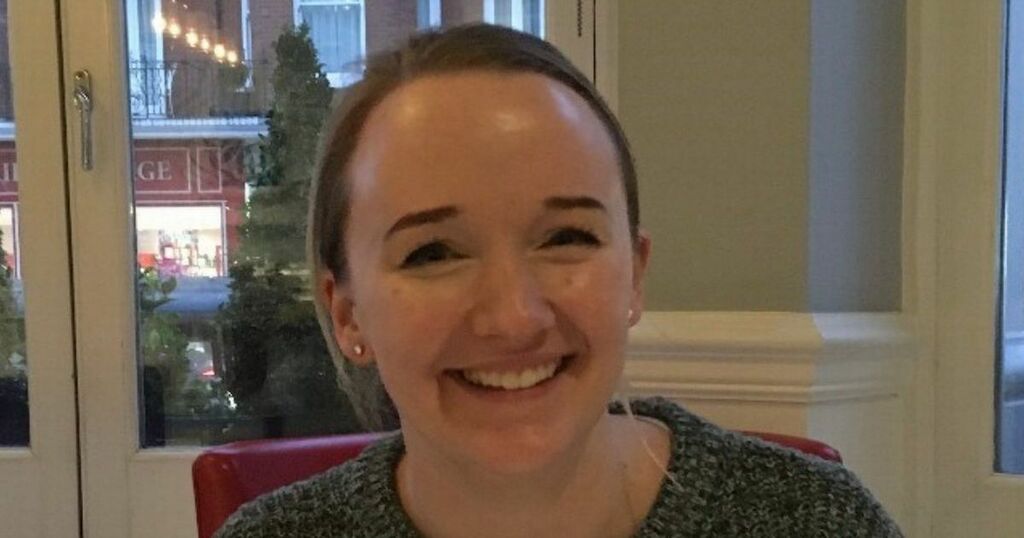 A young woman died from cancer after months spent battling for a face-to-face appointment.

The mother of 27-year-old Jessica Brady has told MPs she might still have been alive if she had managed to see her GP face-to-face.

Jessica died in December, 2020 three weeks after being diagnosed with liver cancer.

Prior to her diagnosis she underwent a series of virtual appointments over the course of five months, however her tumour wasn't spotted, reports The Mirror.

Jessica was diagnosed with a kidney infection "in the absence of any diagnostic testing or any physical examination at all" and prescribed antibiotics, Andrea reported.

When her symptoms worsened she was prescribed more antibiotics, steroids and an inhaler.

Andrew told MPs one set of blood tests revealed Jessica had high D-dimer levels, which can be a signal of solid cancers.

Further tests highlighted concerns about her liver function, but medics decided to wait six weeks to see what happened.

The doctors didn't put "the pieces of the jigsaw together" until it was too late and the cancer had spread around Jessica's body and became untreatable.

It comes as Health Secretary Sajid Javid has demanded "more GPs should be offering face-to-face access".

A third fewer people in England are seeing a GP now more than before the pandemic and tens of millions of appointments were "lost" during Covid, figures show.

Andrea revealed Jessica was only finally seen in person by a GP when she called her local surgery more than 20 times.

She said that if the procedure - which involves a camera taking pictures inside the stomach - happened a few months earlier that her cancer "wouldn't have spread so aggressively".

Andrea added: "Jess was a very gentle, sweet person, but she really did attribute her late diagnosis to the slow reaction of her GP surgery."

Even after Jessica managed to see a GP in-person, it was not until she sought private health care that she was diagnosed with stage four cancer of the lungs, bones, spine and liver.

Jessica went to hospital on the day of her diagnosis and died three and a half weeks later on December 20.

Andrea told the committee: "I think the most important thing is we feel, and Jess felt that no one listened, no one took it seriously and more than anything, she needed a permitted face-to-face appointment really early on, with people making notes.

"And also, during all that time, she wasn’t seen by one designated doctor, four different doctors spoke to Jess and prescribed her medication. And we think that was really key."

She added: "That didn’t happen until two days before Jess received her diagnosis when I think there was an element of panic, because she was receiving quite a lot of phone calls at that stage, and saying you probably need a gastroscopy.

"In fairness, if that had happened three months earlier, obviously her cancer would not have spread – well we think it wouldn’t have spread so aggressively by then."

Jessica's parents are now calling for a cancer specialist in every doctor surgery, a dedicated GP for each patient, frequent courses for GPs as well as a public health campaign on the warning signs of cancer in young people.

In response to Jessica's case, Dr Richard Roope, clinical adviser for cancer at the Royal College of General Practitioners, told MPs: "In general practice, we talk about learning events and this is the mother of all learning events.

"To state obvious, no GP gets up in morning to miss a diagnosis.

"We are there to help our patients and to enable access to the best treatment and diagnostics in a timely fashion and I think we can do things better than what has happened.

"And I think the narrative that we’ve heard is in a way a manifestation of essentially demand outstripping supply.

"That all GPs could do more if we had more time and if there was more GPs we could give more time to each patient."

It comes as the Health Secretary said on Tuesday that "everyone can understand" why GPs "couldn't provide access in the normal way" during the peak of the pandemic.

He added that "we are way past that now" and doctors should be following society in going back to "completely normal" life.

Virtual appointments were heavily encouraged throughout the height of the Covid-19 pandemic in an attempt to keep social mixing low and hospitals virus-free.

Recent data from NHS Digital revealed that 57.2 per cent of appointments in July were conducted face-to-face.