Woman charged with murder after body found at Dunedin property 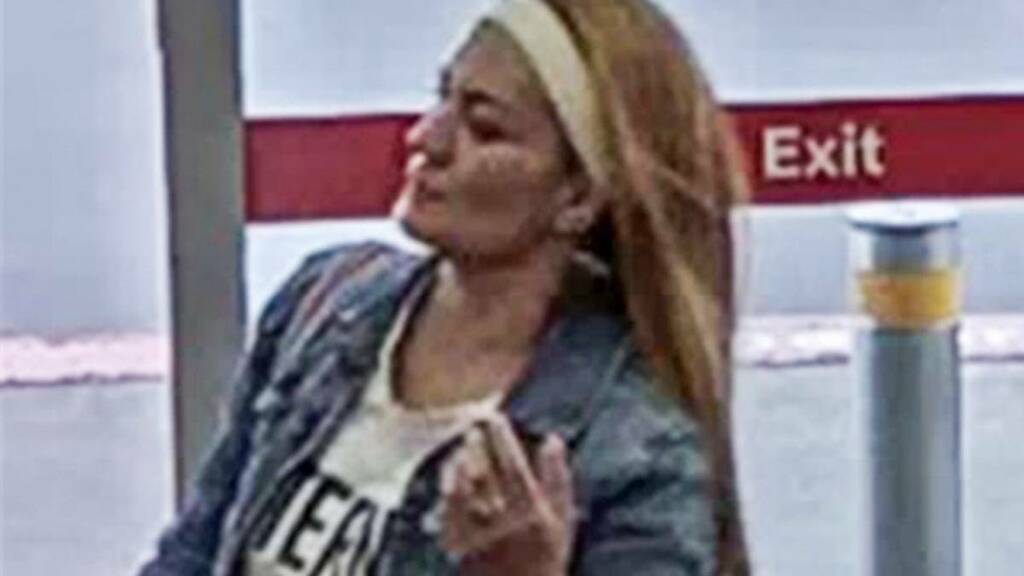 A 43-year-old woman has been charged with murder after a body was found at a Dunedin property today.

Earlier, family of a woman missing since August had gathered at the property.

A reporter at the scene said family and friends of missing woman Amaria Whatuira had gathered near the cordon, with a ute that had photos of her taped to it.

Whatuira, who goes by the name Mia, has not been seen or heard from since early August.

On September 21, police said the 41-year-old's home address was in North East Valley, "but she could be anywhere in the South Island".

Hanna said this afternoon that inquiries were continuing, and police would not be in a position to release any further details of the victim until formal identification took place.

"The scene examination is continuing and is expected to take some time. We appreciate the patience of all those in the area."

The arrested woman is scheduled to appear in Dunedin District Court tomorrow.

The reporter at the scene said police in white boiler suits had been seen at the property searching in "deep bush".

A blue tarpaulin was also visible.