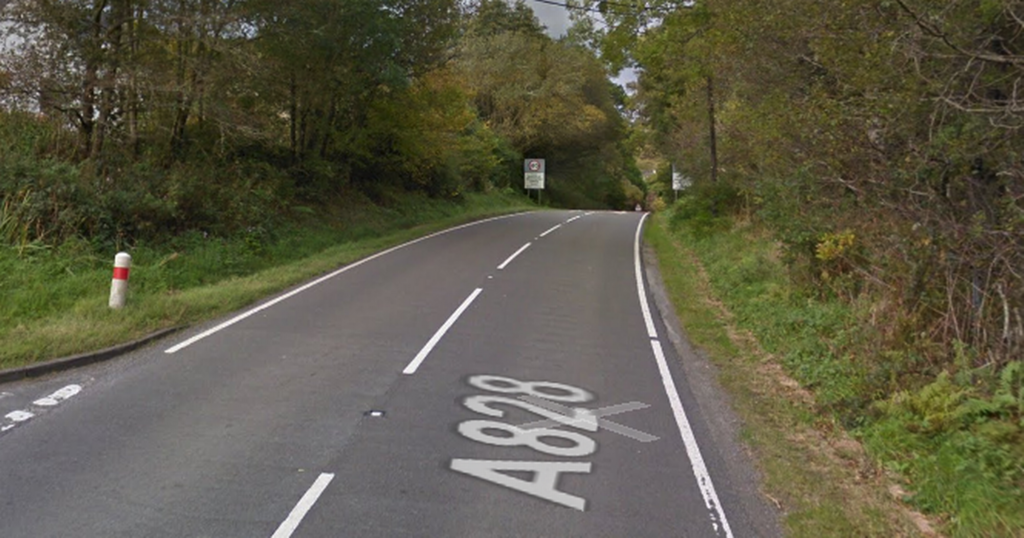 A woman has been charged in connection with a Highlands road crash which led to two people being hospitalised.

Emergency services locked down the A828 near Appin following the incident, which took place at about 3.40pm yesterday.

Two cars were involved in the crash.

The 49-year-old female driver of one of the vehicles was flown to Queen Elizabeth University in Glasgow for treatment.

Her condition is not known at this time.

The 66-year-old female driver of the Land Rover was taken to Belford Hospital in Fort William before being released.

She has been reported to the Procurator Fiscal in connection with road traffic offences.

A Police Scotland spokesperson said: "Around 3.40pm on Tuesday, 8 September, officers were called to a road crash on the A828, near Appin involving a Landrover Freelander and a Volkswagen Transporter.

"A 66-year-old woman is subject of a report to the Procurator Fiscal in connection with road traffic offences."