A Bruce woman pulled over for driving 142km/h in a 90km/h zone also returned a 0.116 blood alcohol reading, which is 2.3 times more than the legal limit.

The 29-year-old was stopped on Gungahlin Drive in Bruce on Tuesday about 11.15pm, ACT Policing said.

The driver was taken to Belconnen Police Station and issued an immediate suspension notice, suspending her licence for three months.

Police said she was released from custody and told to attend the ACT Magistrates Court in July.

The woman has been charged with exceeding the speed limit (non-school zone greater than 45km/h) and drink driving (level 3 PCA).

"Slow down and drive to the conditions," the police said in a statement.

"Anyone that has information about dangerous or hoon driving is urged to contact Crime Stoppers on 1800 333 000, or via the Crime Stoppers ACT website. Information can be provided anonymously." 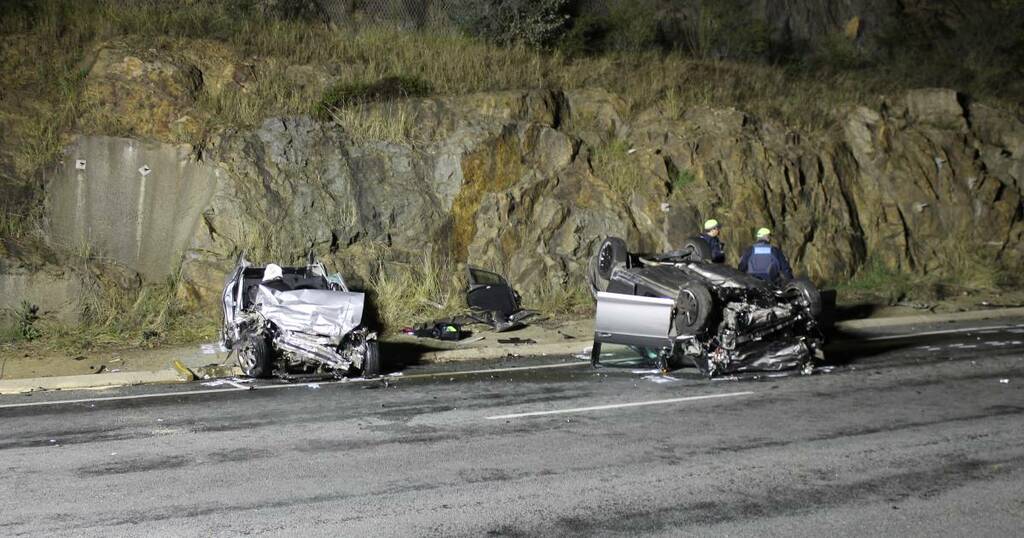 The Canberra Times
One dead, another critical after horror head-on crash