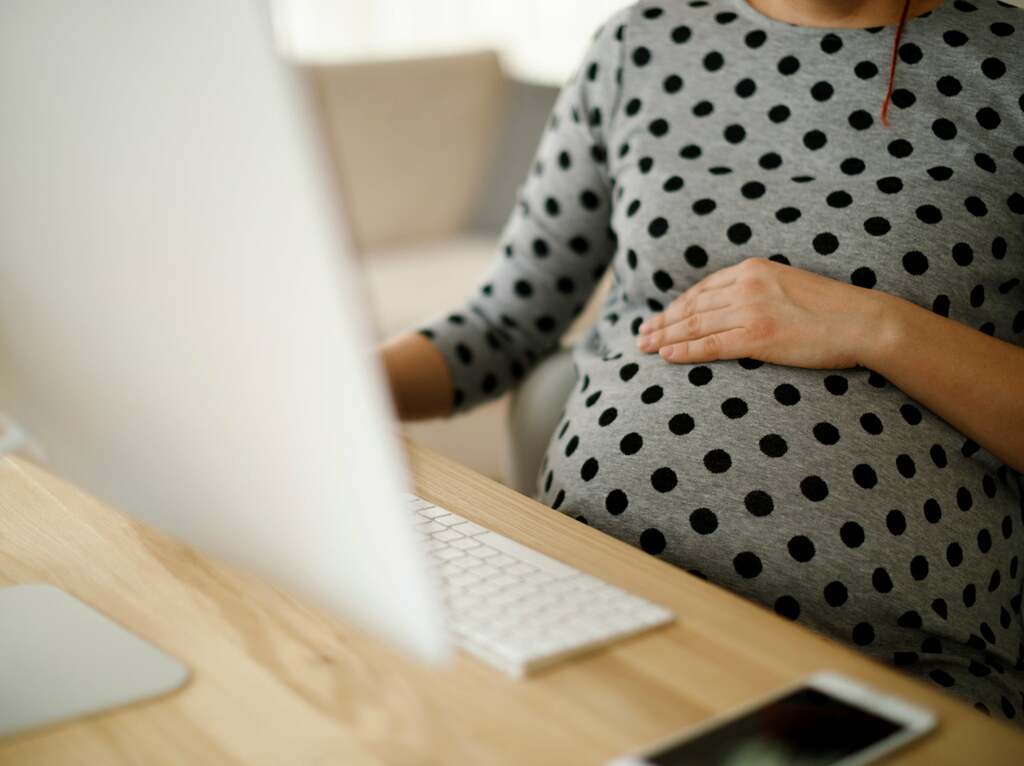 A woman was so annoyed that engagement dinner was “hijacked” by her stepbrother – who apparently turned it into a “gender reveal” – that she asked him to pay half of the cost for the bash.

Posting in the “Am I The A**hole” subreddit on Reddit, the woman sought opinions on whether or not her decision to ask her stepbrother to foot half the bill was the right call.

She explained that the engagement party was being held at a prestigious restaurant when her stepbrother and her sister-in-law turned up unexpectedly.

Her stepbrother then went on to announce the gender of the baby that he and his wife are expecting, exclaiming: “We just found out and it’s a boy everyone!”

The original poster (OP) said it was “completely out of the blue” but the family got excited and started ordering rounds of drinks and playing “guess the name”.

She said she and her fiancé were ignored until the end of the event.

Livid after spending money on a “hijacked event”, the OP then sent her stepbrother the bill for half of everything she and her fiancé spent money on.

He hit back saying he shouldn’t have to pay when she was the one who invited him – but the woman claims that they didn’t invite either him or his wife.

He said he came to the party after being told by a relative that he was invited. He added that it wasn’t his intention to hijack the party, claiming “someone asked a question about the baby” and he answered, that “it just happened”, and “it wasn’t his fault people got interested.”

The OP then said her stepbrother asked if she was jealous of a baby “stealing your night”, adding: “That’s your nephew”. She called him “crazy” for jumping to such a conclusion, and he insisted he owed her nothing and accused her of making “unreasonable, entitled demands.”

She added: “I had a fight with him and he called my stepmom. She told me to knock it off and that it didn’t matter since my fiance is ‘well off’ and can always have [a] 2nd engagement dinner if it’s such deal. I refused and demanded he pay. He and his wife explained how I should be focusing on being aunt rather than punishing them like that.” [sic]

To make matters worse, the OP revealed that her stepbrother has a history of acting like they are in “some kind of race in everything”, claiming he broke his finger on her graduation day so her parents couldn’t attend.

She said he also put his dog down on her birthday and “hated” her parents for celebrating her birthday “instead of mourning his dog.”

She also claims he got married on the anniversary of her mother’s death.

The top comment, with almost 29,000 upvotes, encouraged her to disinvite him and her stepmom to the wedding. “He will do something that will lead to him ‘accidentally’ drawing attention to himself. Don’t let it happen,” the commenter wrote.

Another commenter agreed that he shouldn’t be invited to the wedding, saying: “There’s no way to win with these kinds of people, they will twist every scenario to make you seem like the crazy one so best to keep them at arm’s length, come up with strategies to minimise contact and be strong when you have to set boundaries in future.”

However some people disagreed. One person pointed out that “it doesn’t sound like he intentionally stole the limelight.”

They wrote: “Telling people the gender of your unborn child is not at all the same as a gender reveal party. He said someone asked him about it, so he told them because they just found out. The idea that they shouldn’t be allowed to talk about their pregnancy at all because it was your engagement party is so immature.”

Another user said: “ESH [everyone sucks here]. You guys are still acting like you’re 13. ‘He broke his finger on purpose to spite me’, ‘she doesn’t love my future kid’. You both need to be adults and talk this out. If that doesn’t work then it’s time to stop engaging and cut him off.”