Woman arrested in connection with death of four-year-old boy 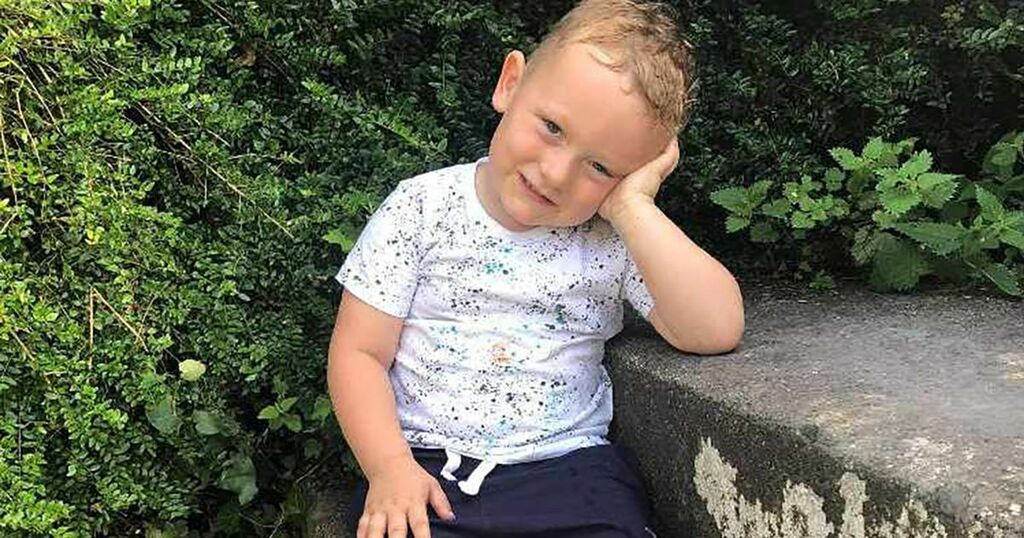 A woman has been charged in connection with the death of a four-year-old boy.

Mason ‘TJ’ O’Connell-Conway was found by police with critical head injuries at a house on March 13.

Little Mason died three days later on March 16 in a children’s hospital following brave efforts to save him by medical staff.

On Wednesday a woman, aged in her 20s was arrested in connection with the death.

Two people were previously arrested in connection with the investigation, but were later released without charge.

The injuries were sustained at a house in Rathbane, Limerick before Mason ‘TJ’ was transferred by air-ambulance to Children’s Hospital Ireland at Temple Street, Dublin.

The details were confirmed by a garda spokesperson who said: “A female in her 20s has been arrested under a warrant issued by a District Court Judge under Section 10 of the Criminal Justice Act, 1984, as part of the ongoing investigation into the death of a 4-year-old boy in Rathbane, Limerick, in March 2021.”

“The female is currently detained at Roxboro Road Garda Station under the provisions of Section 4 of the Criminal Justice Act, 1984,” according to a report in Irish Mirror.