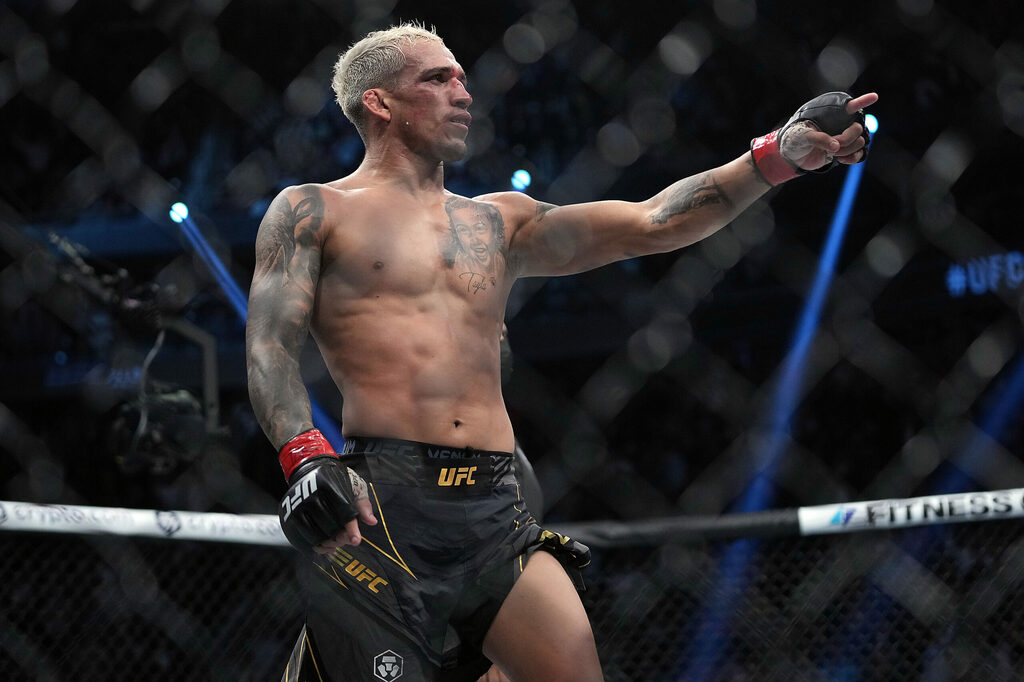 WNBA Opening Night: picks against the spread, storylines and more

Opening night is here! The WNBA is kicking off its 26th season with a four-game slate that will take us into the weekend on a high note. Each of Friday’s four matchups provides plenty of intrigue and storylines.

Candace Parker will take on her former team as the defending champion Chicago Sky face Los Angeles. Seattle’s Big 3 is back for another championship run as one of the W’s all-time great organizations. Then, there is the return of Elena Delle Donne in D.C. and the head coaching debut of Las Vegas’ Becky Hammon.

There’s a lot to be excited about these openers. Here’s a look at Friday’s matchups, odds, and storylines.

All odds via Tipico Sportsbook.

Bet on sports with Tipico