The witness codenamed Person 11 on Wednesday in the Federal Court was asked about an Australian Federal Police investigation into war crime allegations in Afghanistan.

Nicholas Owens SC, representing the media outlets, suggested Person 11 was using the civil suit "to influence whether a prosecution may ever be brought".

"(That) is not my intent ... (it) is to tell the truth because there are allegations against me. I am here to set the record straight," Person 11 said.

The standard of proof is lower in a civil suit than required in a criminal trial, Mr Owens said.

He suggested Person 11 believed if Mr Roberts-Smith wins this case it is "less likely you will ever be charged with murder".

Person 11 rejected this, saying "the truth will prevail".

It has been alleged that Person 11 executed a handcuffed prisoner named Ali Jan after he was kicked off a cliff by the Victoria Cross recipient during a September 2012 mission in Darwan.

Both men deny all allegations of wrongdoing and say the dead man was a Taliban spotter lawfully engaged in a cornfield.

Person 11 said the individual was moving in a suspicious manner and carrying a radio, leading to an assessment he was a Taliban spotter, and was lawfully killed.

But another witness, dubbed Person Four, who was best man at Person 11's wedding, has given evidence that he witnessed the prisoner being "catapulted" over the edge of a steep slope by Mr Roberts-Smith.

After hearing shots ring out Person Four said he observed Person 11 standing in a position to shoot before the radio was planted on the body.

After these allegations surfaced, Person 11 said he cut ties with his former good friend and mentor.

"I felt incredibly hurt that someone who was so close for a number of years ... would have said such things that caused me so much grief and heartache," he said.

But he denied he was angry or felt betrayed.

The court was told Person 11's legal fees had amounted to $125,000, but that he never queried the amount or who was paying the lawyers Mr Roberts-Smith had arranged for him.

"If given a bill tomorrow I will pay."

"That is not correct," Person 11 replied.

Mr Roberts-Smith is suing for defamation The Age, The Sydney Morning Herald and The Canberra Times over 2018 reports claiming he committed war crimes in Afghanistan including murder, and acts of bullying and domestic violence.

The 43-year-old denies all claims of wrongdoing, while the mastheads are defending them as true.

In court Person 11 said he saw the insurgent wearing an Icom radio, but Mr Owens said his outline of evidence suggests the radio was discovered during the search of the body.

Person 11 also denied inventing his evidence on the fly to bolster their story.

"You have overnight realised the evidence you gave in court yesterday was inconsistent with your outline of evidence," Mr Owens said. 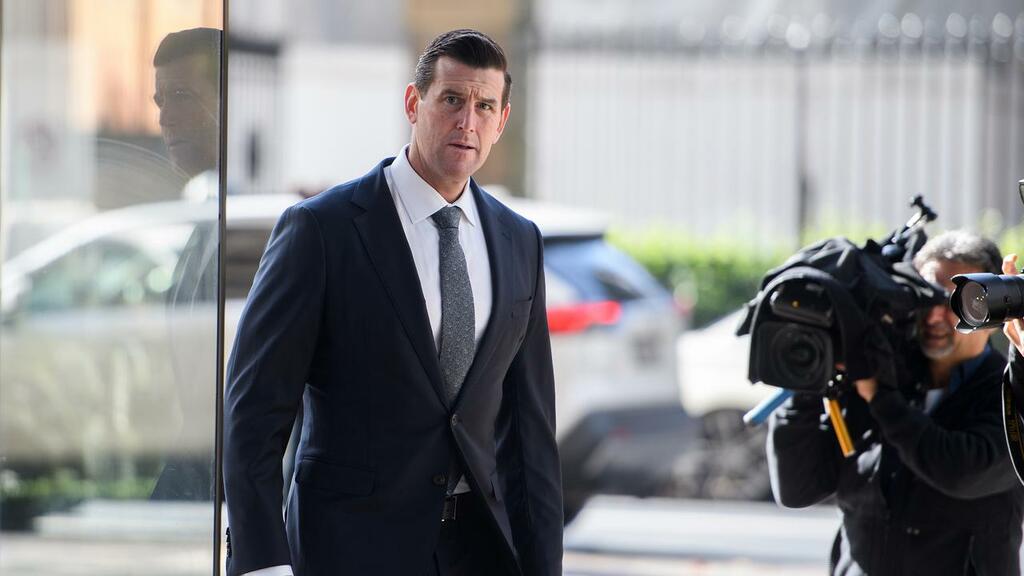