A teenager allegedly knocked a witness in a court case unconscious before ordering the man to strip off during a "violent and degrading" attack, which is said to have been a targeted reprisal.

Barry, 18, has been behind bars since he was arrested over the incident in early April.

He is yet to enter pleas to 10 charges, which include allegations of assault, robbery, acts of indecency and reprisal against a person involved in a court proceeding.

When Barry applied for bail in the ACT Magistrates Court on Thursday, prosecutor Lauren Knobel played home CCTV footage that captured the March 26 incident at a house in Dunlop.

Ms Campbell said she did not really want to see the early stages, during which Barry allegedly stomped on the victim's face and threw him onto a road, having already read the details in a police document.

At the point Ms Knobel began playing the video to the court, the victim could be seen lying unconscious behind a bush in the front yard of the house.

Raucous laughter and cackling could be heard throughout the footage, during which others present at the scene encouraged what Barry was doing.

Ms Campbell said there were some attempts to stop the 18-year-old, but he "continued to torment the complainant [and] engaged in extremely humiliating behaviour towards him".

The magistrate said Barry could be heard in the video saying "I'll put a bullet in ya" and "I'll kill ya".

"Very serious threats of retribution were being made," Ms Campbell said.

Eventually, she said, Barry ordered the victim to remove his clothes and the man ran away in the nude.

Ms Campbell ultimately found no bail conditions were capable of ameliorating the likelihoods of Barry committing crimes, endangering others, or interfering with witnesses or evidence if released.

As she did so, the magistrate said it was alleged that the victim had been targeted because of his involvement in criminal proceedings that involved one of Barry's friends.

Barry, who faced court via audio-visual link from prison, disputed the characterisation of the attack.

"I don't know that guy and it wasn't targeted," he said.

Barry also said he had not known what he was doing during the incident, having been "highly intoxicated".

Ms Campbell eventually cut him off, telling him the chance to plead his case for bail was "finished".

Barry, representing himself, had earlier asked the court to release him so he could take up a job as a concreter with his father and brother.

He said if he was also placed on a curfew, he would have no time to get up to no good.

Barry's father, who addressed Ms Campbell as "darling", added that the 18-year-old would have no time for anything but working, eating and sleeping.

With bail ultimately refused, Barry is due to face court again on June 7. 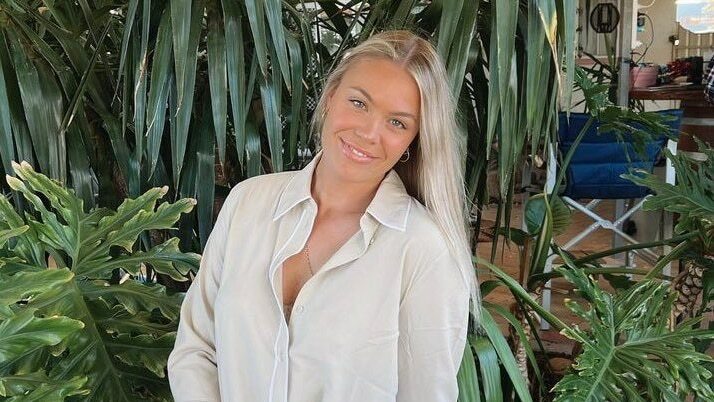 ABC News
One subscription that gives you access to news from hundreds of sites
'Clothes will burn': Ex-legal service worker tried to cover up 'degrading' assault

Grant Rankin was instead ordered to pay his victim £1200 compensation 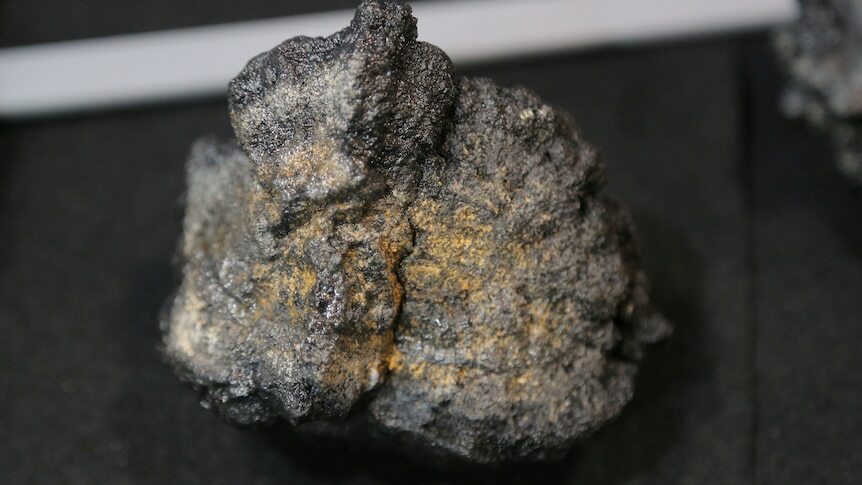