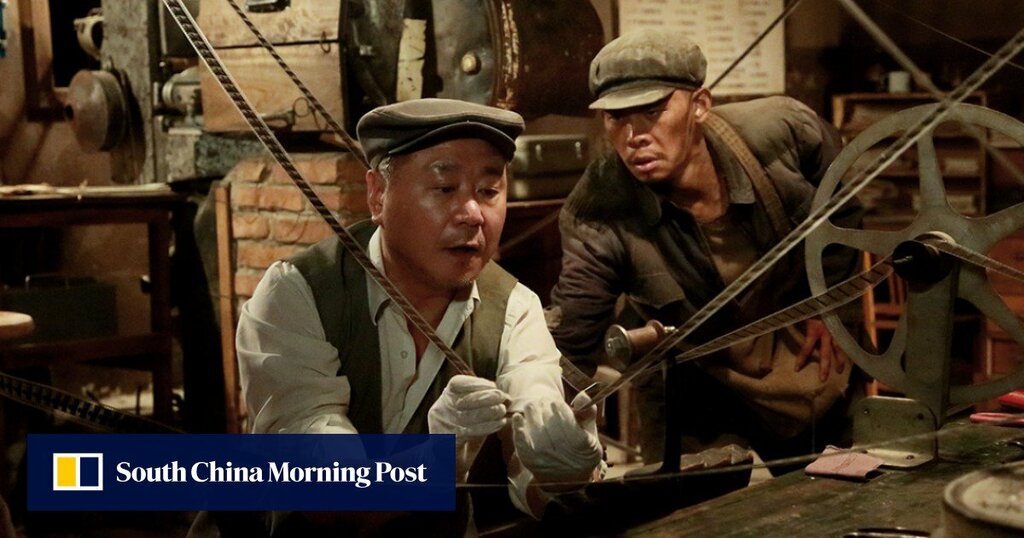 Chinese director Zhang Yimou is the nominal front runner for the 15th Asian Film Awards, leading the field with a combined 11 nominations for his two latest films, One Second and Cliff Walkers.

While the spy thriller Cliff Walkers has the most nominations – six, of which four are in the technical categories – it is Zhang’s homage to cinema set during China’s Cultural Revolution, One Second, that is in contention for the top prizes such as best picture, best director and best actor.

One Second’s five nominations are matched by Kiyoshi Kurosawa’s World War II drama Wife of a Spy, another nominee for best picture. That category is rounded out by Korean historical film The Book of Fish (with four nominations); Indian music drama The Disciple (with two), winner for best screenplay at the 2020 Venice International Film Festival; and Japanese anthology Wheel of Fortune and Fantasy (also with two nominations), the Silver Bear Grand Jury Prize winner at 2021 the Berlin Film Festival.

The winners of the 2021 Asian Film Awards will be decided by a jury headed by Korean filmmaker Lee Chang-dong, the AFA’s lifetime award recipient in 2019; they will be announced on October 8 at a hybrid ceremony, which combines on-site attendance in Busan, South Korea – in conjunction with the Busan International Film Festival – and online participation.

One Second (China), The Book of Fish (South Korea), The Disciple (India), Wheel of Fortune and Fantasy (Japan), Wife of a Spy (Japan)

My Missing Valentine, Sister, The Disciple, Voice of Silence

Any Crybabies Around?, Cliff Walkers, Deliver Us From Evil, Limbo, The Wasteland, Yellow Cat

Cliff Walkers, Deliver Us From Evil, One Second, The Way We Keep Dancing

A Writer’s Odyssey, Labyrinth, Limbo, The Book of Fish, Wife of a Spy

Any Crybabies Around?, Labyrinth, Limbo, Space Sweepers, The Eight Hundred