With end of Shakman in sight, court monitor burrows in on new Illinois political hiring probe 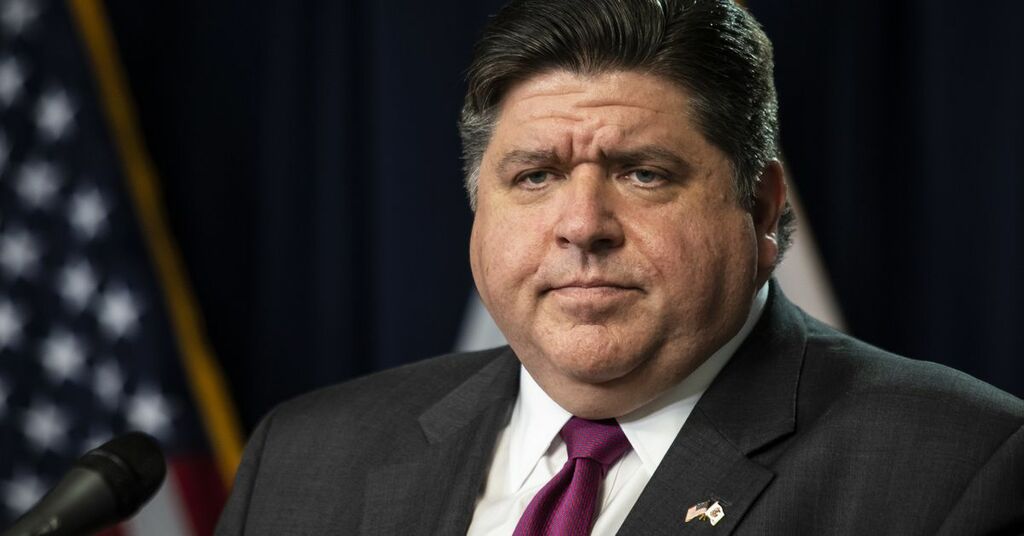 Even as Gov. J.B. Pritzker awaits a federal appeals court ruling on his bid to end judicial oversight of the state’s employment practices, the watchdog appointed to perform that task is investigating potential patronage hiring abuses at a key state agency.

Noelle Brennan, the lawyer assigned to monitor the state’s compliance with the Shakman consent decree, has disclosed in court papers that she continues to probe the circumstances surrounding the hiring of four people last year by the Illinois Capital Development Board, the government agency responsible for managing state construction projects.

The governor’s office says its own review found some procedural errors in the hiring but no evidence of misconduct.

Still, it’s easy to see why Brennan’s suspicions were aroused.

Two of the people hired had been fired for cause from previous state jobs, Brennan reported, noting the two have “apparent political connections.”

She wrote that another person hired in the same group is the “son of [redacted]” — someone whose identity we are left to surmise would raise a red flag if the name were made public. Through other public records, I know him to be the son of a senior official of the agency.

At least two of the four people hired for the position of “Contract Specialist III” did not meet the minimum required qualifications listed in the official job description, according to Brennan. Specifically, they did not have “extensive knowledge of the Illinois Procurement Code; Procedural Manual; Construction Contracts Manual and the Emergency Small Purchase Contract Manual,” she wrote.

Brennan’s investigation has coincided with the Pritzker administration’s aggressive move to vacate the half-century-old Shakman decree. State lawyers told the Seventh U.S. Court of Appeals only last month that “there is no evidence the state is considering political factors in hiring today.”

The appeals court has yet to rule.

Meantime, the monitor’s ongoing efforts have continued to play out before U.S. District Judge Edmond Chang, who currently oversees the 53-year-old Shakman case.

In response to Brennan’s concerns about the Capital Development Board hires, the state’s lawyers have asserted there was no effort to favor particular candidates. They say the candidates who were selected had posted the highest interview scores.

As to the “blemishes in their prior state employment history” — a reference to the two who previously had been fired — the Pritzker administration lawyers noted: “As a matter of state law and policy, the state often affords second chances to people, including those with criminal convictions.”

In a written statement in response to questions, Pritzker’s general counsel Ann Spillane pointed ut that the state itself originally brought the Capital Development Board matter to Brennan’s attention and that, in her interviews with state employees, the monitor has not even asked about political patronage.

“The governor is committed to ensuring all state hiring and employment practices are conducted with the highest ethical standards and is proud to have built the most diverse administration in Illinois history,” Spillane said, adding that the Shakman case has cost the state more than $1 million in just the past 18 months.

While generally complimentary of the state’s reform efforts, Brennan suggests in her filings that the problems at the Capital Development Board could point to broader shortcomings in how the state is rolling out its new “Comprehensive Employment Plan,” which is supposed to form the basis for the job reforms that would make Shakman oversight unnecessary.

Most government officials in Illinois have chafed at one time or another over the restrictions and cost imposed on them by the Shakman case.

But unlike former Mayor Rahm Emanuel and Cook County Board President Toni Preckwinkle, who won releases from the litigation for city and county government by painstakingly proving to the Shakman plaintiffs and a judge that their reforms were genuine, Pritzker has chosen to challenge the court’s jurisdiction to continue nosing around in the state’s affairs.

His administration’s legal position seemed to find a receptive audience with at least some of the appeals court judges, who expressed discomfort with the never-ending nature of the Shakman case.

In a subsequent court filing, the Shakman plaintiffs said they support Pritzker’s efforts to free the state from the consent decree, though not his timetable.

They argue that Pritzker could wrap up all of this by April by taking six more steps to reform state employment practices, including completing a switchover to an electronic hiring system.

Brennan’s report on Capital Development Board hiring is expected later this month.