With Deron Winn out, Chris Curtis gets short-notice shot vs. Phil Hawes at UFC Fight Night 194 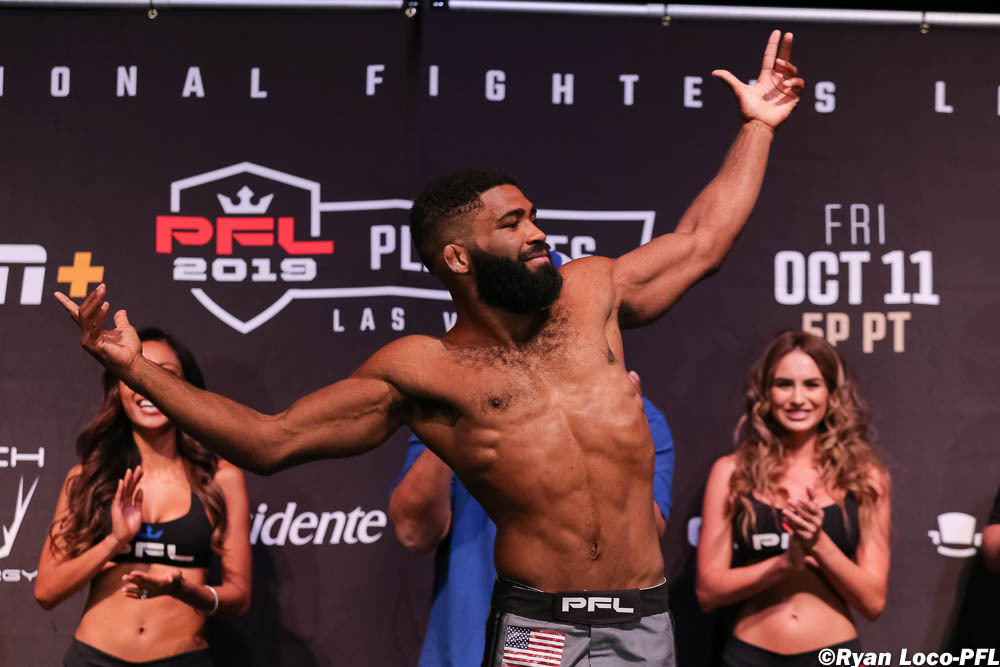 Saturday’s UFC Fight Night 194 event has an 11th hour change to the lineup.

A person with knowledge of the booking informed MMA Junkie of Curtis’ short-notice opportunity Friday. The new booking first was reported by MMA DNA.

Curtis, a former CES welterweight champion, posted short videos on his Instagram stories early Friday showing him in the sauna, as well as covered in towels in an apparent weight cut ahead of the official weigh-ins for UFC Fight Night 194. The videos were presented without commentary.

Curtis, who trains in Las Vegas, had a shot at the UFC in 2018 on Dana White’s Contender Series. But despite a third-round TKO win, he wasn’t awarded a contract. He went on to sign with the PFL, where he went 1-3 in the promotion’s inaugural 2019 season.

But since three straight setbacks in PFL, Curtis is on a five-fight winning streak. Most recently, he outworked former longtime UFC fighter Kenny Robertson for a unanimous decision at XMMA 2 in July.

Hawes has a seven-fight winning streak. He got his UFC shot after a 78-second knockout win on Dana White’s Contender Series in 2020, then knocked out Jacob Malkoun in just 18 seconds in his promotional debut at UFC 254. Since then, he has back-to-back decision wins over Nassourdine Imavov and Kyle Daukaus in 2021.

The UFC has not yet made a formal announcement about Winn’s withdrawal from the card.

With the change, the UFC Fight Night 194 lineup now includes: