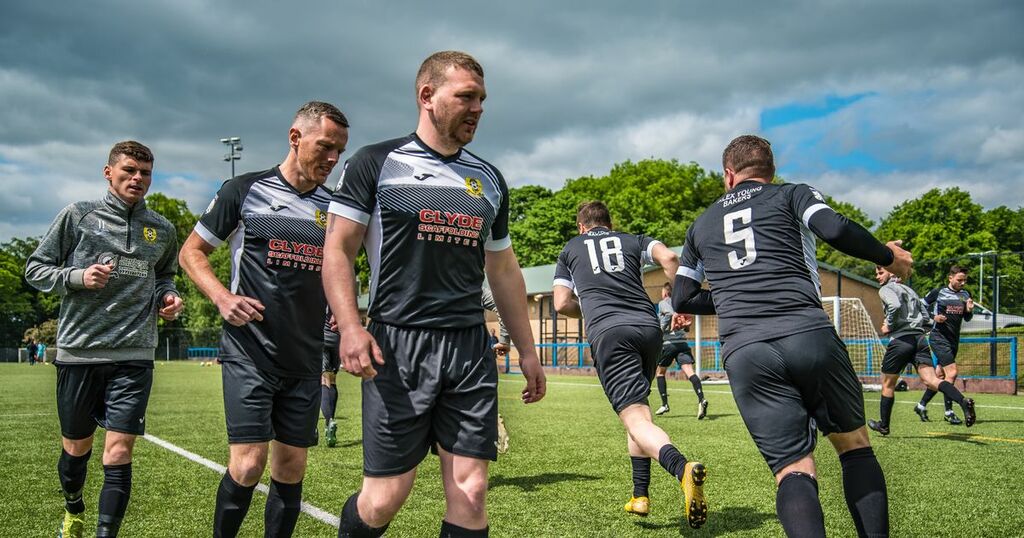 Wishaw gaffer Mark Daly reckons his side should have hit double figures in their narrow win away to Royal Albert on Saturday.

The Beltane Park side edged out Albert with 10-men to claim a 3-2 victory in the first round of the South Challenge Cup, thanks to a double from David O'Donnell and a strike from Kieran Brannan, who also saw red.

But Daly believes it should have been a handsome victory for his side as they ended a run of four straight defeats.

Albert were hammered 10-1 by Cambuslang Rangers in a league meeting last week and the Wishy boss reckoned a similar scoreline for his side would have been fair.

He said: "It was a really good performance but the scoreline did not reflect the way the game went.

"For me, it could have been double figures and I'm quite disappointed we didn't take more of our chances.

"We missed a penalty, hit the post three times and their keeper was outstanding.

"But it was a great performance and hopefully that revitalises us after a poor few weeks.

"I don't know where it came from. It went full circle from scoring and not conceding, to conceding and not scoring.

"It was just a blip.

"The four games that we lost we were drawing three of them at half-time, but to conceded the amount of goals we did in the second half of games was worrying.

"I'm disappointed with the two we conceded on Saturday but their second came after we were down to 10 men.

"I don't think the referee covered himself in glory on that decision, but the least said about that the better."

Wishaw, who are sixth in Conference B, are back in league action when they travel to Ardrossan Winton Rovers on Saturday.

And Daly added: "It's Ardrossan then three home games on the bounce, so hopefully this can be a good spell for us.

"Things still look okay in the league, we just need to start getting wins on the board again."