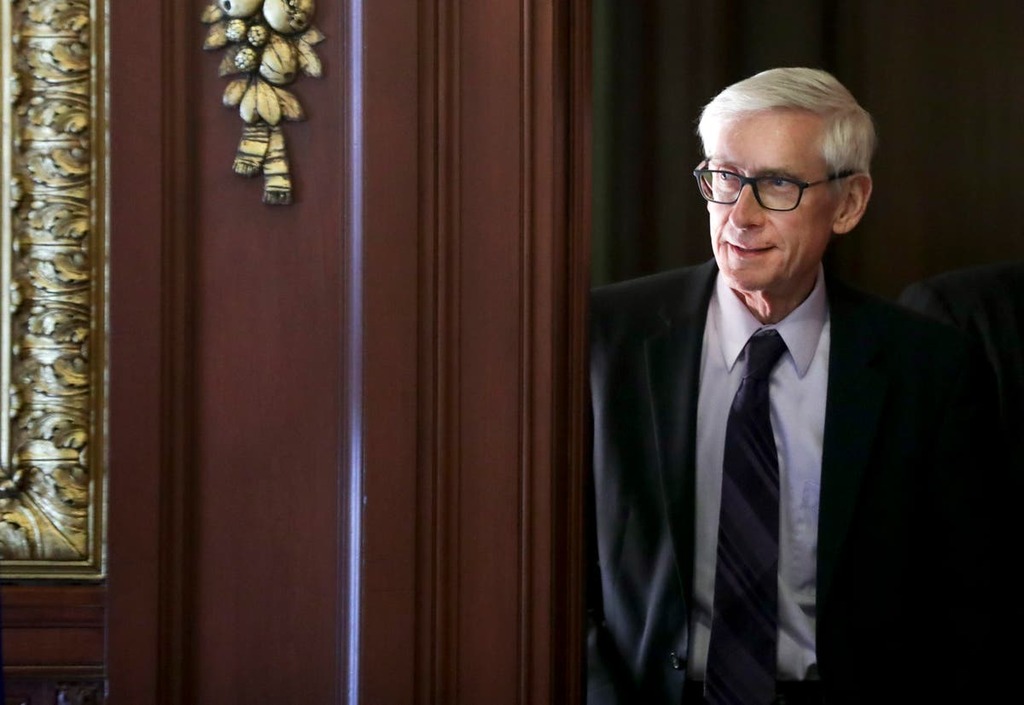 Wisconsin Governor Tony Evers is on track to pardon more people than any other governor in the state’s history.

Mr Evers has pardoned 71 people in the past four months, in a bid “to address the profound racial inequities” in the state’s criminal justice system, bringing the governor’s total pardons to 263.

His most recent pardons are for Jermaine Page, who was 24 when he was caught in possession of cannabis, and Precious Harris, who was 22 and pregnant when she made fraudulent financial transactions. Plus Talmadge Pinkston, who was in his 30s when he was suffering from undiagnosed PTSD and failed to make child support payments, and LaKeidra Madison, who was 24 when she created fraudulent loan applications at her workplace.

“A pardon won’t fix the challenges facing our criminal justice system, but it can have a tremendous impact on a person’s life,” said Mr Evers in a press statement in July. He ran for office promising to reduce the state’s prison population.

On Tuesday, Mr Evers announced a change to the procedure for issuing criminal pardons. Previously the Pardon Advisory Board would meet once a month with recommendations for pardons. Now the process has been sped up, and the board can send an application directly to Mr Evers, provided the pardon request is for a non-violent crime.

“Throughout the two years of the board, we have learned about some areas where we can improve the process to streamline it and help ensure we can get pardons to those who are deserving, including allowing those with low-level, nonviolent offences to be sent directly to my desk for consideration, as well as making a correction that was preventing folks from receiving pardons not because their crimes were more serious or because they posed a greater risk to the community, but due to the timing of their convictions and sentencing,” said Mr Evers in a statement.

A pardon in the US does not wipe the slate clean for those convicted and it does not signify innocence, but it does restore the right to vote and hold public office. Pardons can be given five years after the end of a sentence and cannot be given to those on the sex offender registry.