Gov. Tony Evers on Friday implored the chairman of the Wisconsin Parole Commission to reconsider his decision to parole a convicted murderer who served less than 25 years of his 80-year sentence, a move that came as the Democrat up for reelection this year faced mounting criticism.

Evers met Friday in the Capitol with members of the family of the victim, Johanna Balsewicz, and shortly after that concluded he sent a letter asking for “immediate and expeditious” reconsideration of her killer's parole.

Evers does not have the power to reverse the parole, but his appointee who chairs the parole commission, John Tate, can do that.

“I do not agree with this decision, and I have considerable concerns regarding whether Johanna’s family was afforded sufficient opportunity to voice their memories, perspectives, and concerns before this decision was made,” Evers wrote.

Douglas Balsewicz, 54, is slated to be released from prison as soon as Tuesday, just days before the 25th anniversary of the crime. He was approved for release over the opposition of the family of the victim, Johanna Balsewicz.

Evers has faced pressure from Republicans looking to challenge him this fall over the decision to parole Balsewicz.

Johanna Balsewicz’s family emerged from the meeting in the governor’s office saying they were pleased with how it went and that Evers would be releasing a letter to Tate soon. They declined to discuss the contents of the letter before it was released.

Tate did not immediately return a message seeking comment on the governor’s request.

Balsewicz’s sister, Kim Cornils, said the family didn't receive official notification that Tate had granted parole until Thursday. Evers welcomed their comments, she said, adding that the governor told them that his staff is “trying to figure out things on it.”

Cornils said she warned Evers that the November elections are coming.

“I said, more or less, you’re going to be held accountable on this,” she said. “Unless changes are made it’s not going to be good.”

The victim's daughter, Nikkole Nelson, said he shouldn't be paroled after serving less than half of his sentence.

“I think it’s very wrong what Tate did and decided and I hope he changes his mind after this,” she said.

Douglas Balsewicz was convicted in 1997 of stabbing his 23-year-old wife to death in her West Allis home and was sentenced to 80 years in prison in a plea deal. He stabbed her more than 40 times.

Douglas Balsewicz was first eligible for parole in 2017 and was denied. The Wisconsin Parole Commission said in a statement that he came before the panel for a fifth review on April 14.

The commission said Tuesday that Balsewicz “will be carefully monitored by his assigned probation and parole agent” and ordered to have no contact with the victims or their family members.

Republican gubernatorial candidates Rebecca Kleefisch, Kevin Nicholson and Tim Michels have all criticized the parole. Nicholson sent Evers a letter calling on him to remove Tate from his position. 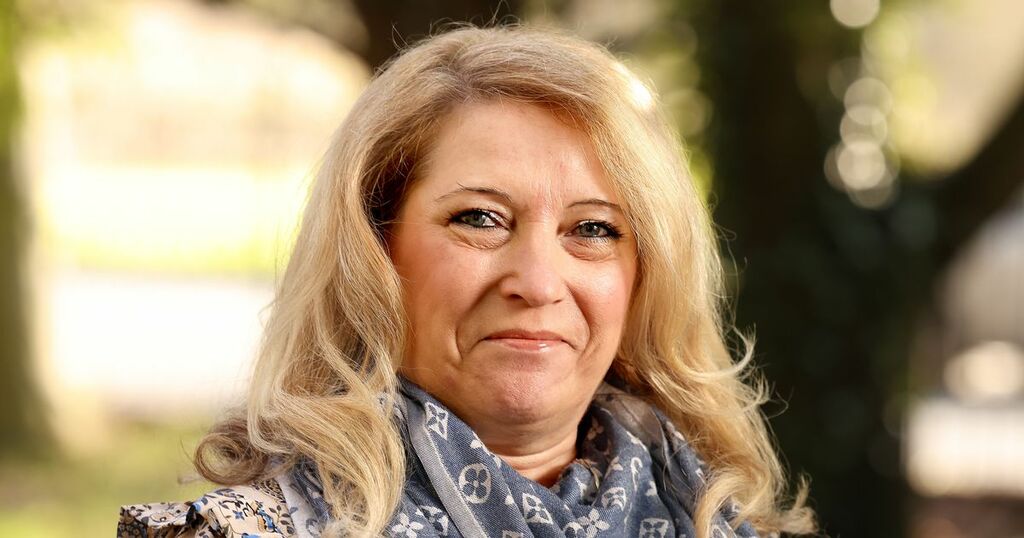