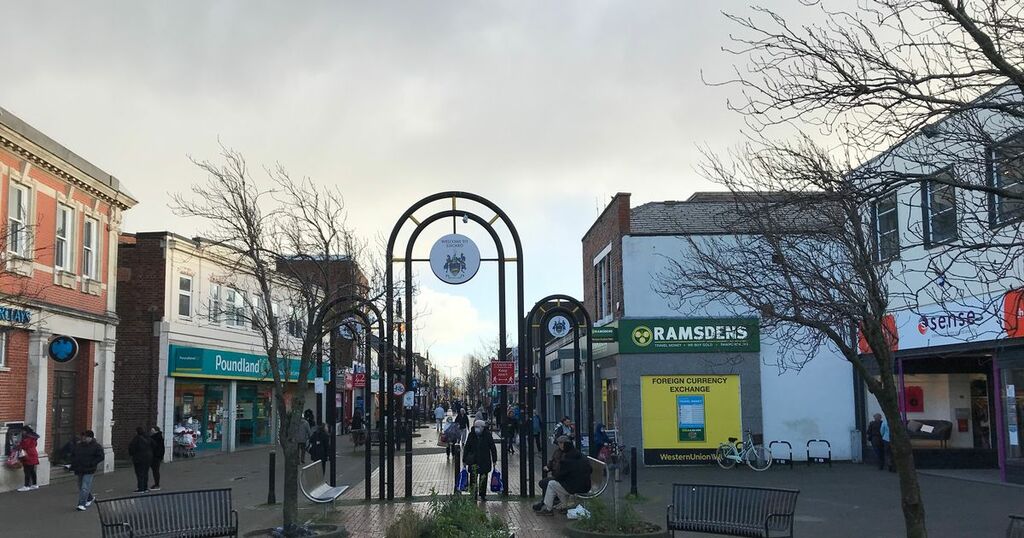 Hair salons, restaurants and mental health projects have been given thousands of pounds in an effort to boost their local town centre.

Wirral Council is using a £1m sum given to it by the Liverpool City Region Combined Authority (LCR) to hand out grants to local businesses it thinks can help to revive Liscard town centre.

The £1m, from the LCR’s Town Centre Fund, has been split evenly between Liscard and New Ferry.

More than £200,000 of Liscard’s money has been given to small businesses and community projects.

Among the businesses to receive the funding were beauty salons, gift shops and cafes, with community grants going to environmental initiatives, exhibitions and youth mental health projects, as well as other schemes the council considered to be important.

Businesses are using the grants to improve shop fronts and make other changes inside and out, which will improve the look of the town.

The grants were available both to existing businesses and those planning to open up in Liscard, helping to expand what the town centre can offer to those wanting to shop there.

The £500,000 sum will also be spent on new CCTV columns and better street lighting on Liscard Way, making the town a safer place to be.

Another use of the money is the creation of more sports activities for young people to get involved in every Friday evening in Central Park. This scheme started in August.

There are also plans to build a ‘pump track’ in Central Park, with the council saying it has had lots of positive feedback on the idea.

Pump tracks are continuous circuits of banked turns and features that do not require pedalling and they can be used by cyclists, skateboarders and scooter riders of all ages.

They are becoming increasingly popular and help people to develop their fitness, skills and coordination as they teach you to use the ground to generate speed.

Wirral Council is also set to outline a 15-year masterplan for Liscard by the end of this year.

This will set out a long-term vision for the town, but in the meantime the local authority wants the more than £200,000 worth of grants it has handed out to result in quick and visible changes to the town centre.