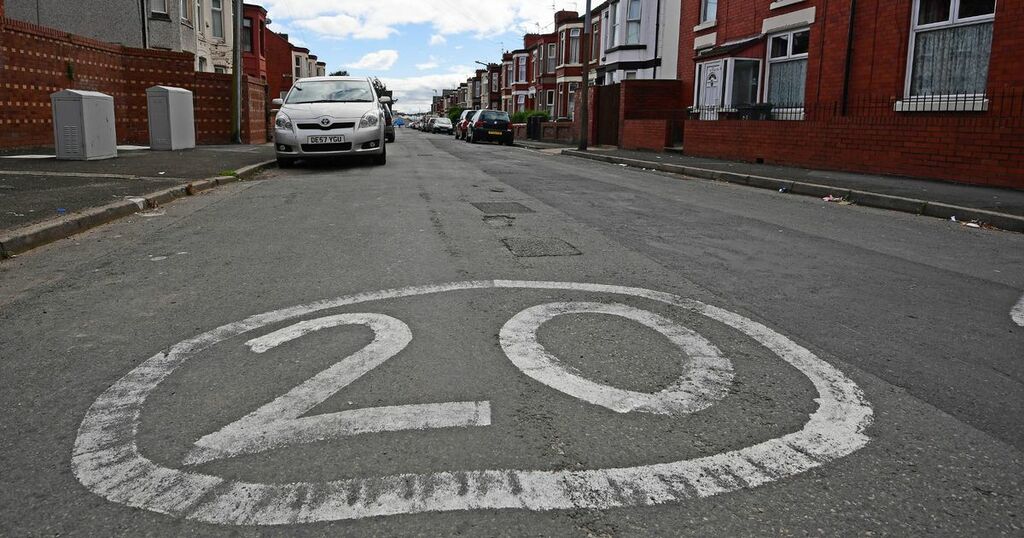 More roads in Wirral are set to have their speed limits reduced to 20mph, after a meeting tonight pushed for plans to be developed more quickly.

In March, Wirral Council’s Environment and Transport Committee voted for a motion which said speed limits in "all areas that are predominantly residential, retail, or educational" could be reduced to 20mph.

Labour councillors, as well as one councillor each from the Liberal Democrats and the Green Party, were in favour, while four Conservative councillors were against the idea.

At tonight’s meeting, a motion put forward by Cllr Liz Grey, the Labour chair of the committee, to focus on 20mph zones among other road safety goals as an "urgent priority" passed, with the same parties voting for and against.

Giving his backing to 20mph roads, Liberal Democrat councillor Allan Brame said he was in favour not just because of safety, but because lower speed limits help deliver a more pleasant environment which residents demand.

Cllr Brame added that in areas such as parts of London and Portsmouth, borough-wide 20mph limits on residential roads had been put in place and that was a model Wirral could aspire to.

The Lib Dem councillor said some members had a “great sense of impatience” about this and wanted to move more quickly towards putting in more 20mph limits.

The plans are still at an early stage and no decision has yet been made on which roads will be included in the programme.

Green councillor Chris Cooke said there was resentment in his ward of Prenton that there were not 20mph zones in many residential areas, whereas other better-off parts of Wirral had far more.

Cllr Cooke said the slow progress officers were making on this issue was “just not democratic”.

Simon Fox, Wirral Council’s assistant director for Highways and Infrastructure, said he was working with the budget his team had available and that they were pressing on with a programme and would bring a report forward next year.

Not everyone in the committee agreed on the virtues of rolling out more 20mph zones.

Conservative councillor Mike Collins said Pensby, an area he represents, was part of a pilot for 20mph zones, but he had spoken to police officers and found that the majority still travelled at between 30mph and 35mph.

He asked Mr Cox if there was anything which could be done to get drivers to slow down in existing 20mph zones?

The council officer said enforcement was difficult and came down to police resources, but that there is a Community Speedwatch scheme which can help with compliance.

But Cllr Cooke thought that making the vast majority of residential roads 20mph was the way to get more compliance, as people would “follow the crowd” and expect 20mph to be the limit.