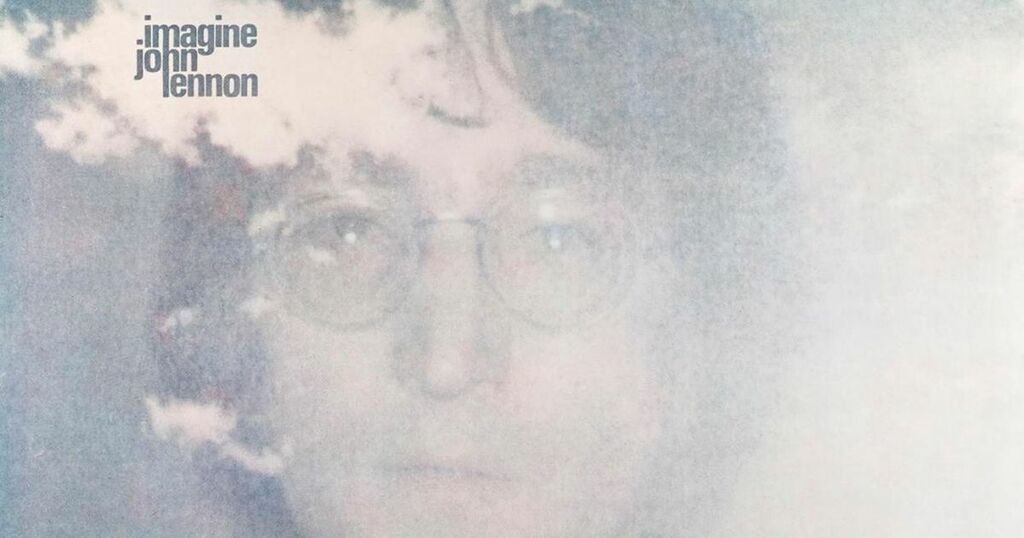 A global 50th celebration of John Lennon’s Imagine in collaboration with Yoko Ono Lennon and The Charlatan’s Tim Burgess was hosted at Heswall Hall.

The venue on Wirral was granted special permission to screen John and Yoko’s 1971 conceptual film featuring the songs from the iconic album and additional tracks.

The film is being screened at grassroots music venues around the world, including at Hard Rock Cafe’s and Hotels in North America and Europe.

Heswall Hall, on Telegraph Road, was the only venue in the Liverpool City Region hosting the free screening of Imagine 50 at 7:30pm on Thursday.

Fans from around the world can join Yoko and her son Sean Ono Lennon to watch the film together.

Over the last five decades, Imagine has become a timeless global anthem of unity, hope and happiness.

Yoko Ono Lennon said: “John and I were both artists and we were living together, so we inspired each other.

“The song ‘Imagine’ embodied what we believed together at the time. John and I met – he comes from the West and I come from the East – and still we are together.

“We have this oneness and the whole world would eventually become 'one’ is the sense that we will all be very happy together.

“All these instructions are for people for how to spend eternity, because we have lots of time.”

During the film, additional photos, quotes and multi-media about the making of Imagine was shared as viewers watch the classic film and join millions around the world listening to Imagine.

The enduring classic was was re-imagined at the Tokyo Olympics by renowned orchestral composer Hans Zimmer earlier this year to initiate Imagine’s golden anniversary.

The Hall has partnered with cocktail and gin specialists Blind Pig, who operate the bar inside the venue, and Peninsula Catering.

The much-loved community hall has hosted a roster of musicians and educational events over the past month, such as Mark Morriss from The Bluetones and Joe Topping, who appeared on The Voice, and the children’s favourite Teach Rex.

A spokesperson from Heswall Hall said: “We are thrilled Heswall Hall was selected as a venue to host Imagine 50.

“John and Yoko’s album and film are timeless classics and it is a huge honour to be able to celebrate its 50th anniversary.

“Since we reopened after our refurbishment we have become a leading entertainment venue in the Liverpool City Region.

“We are looking towards a bright future where we can bring incredible events, from music, the arts, food, drink and education to Heswall and visitors to our lovely town.”