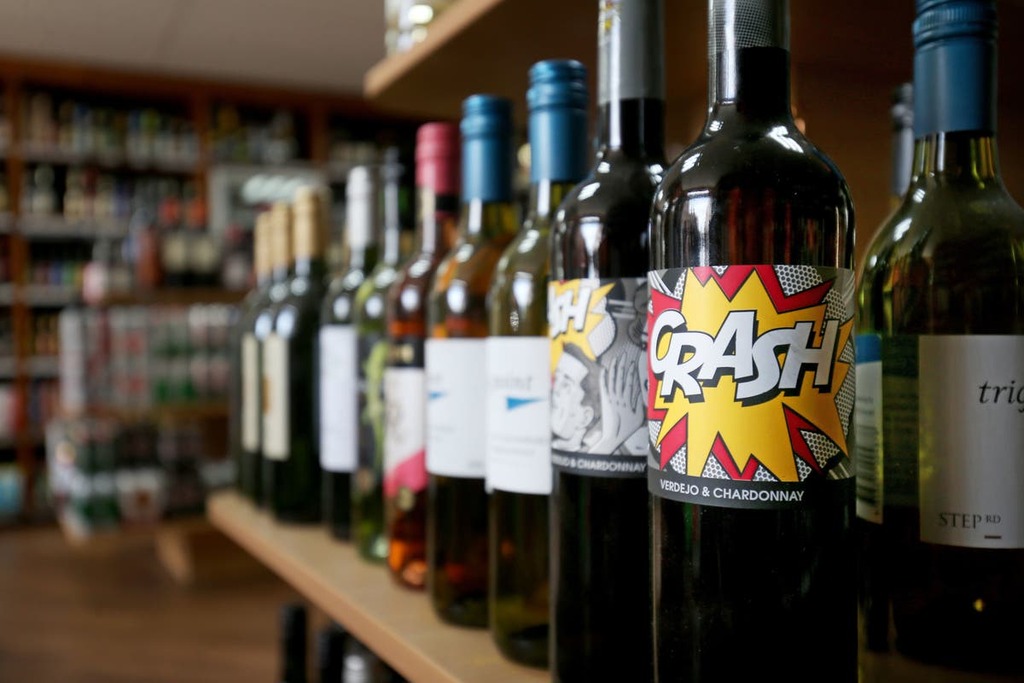 A shake-up of alcohol duties touted by Boris Johnson as one of the key benefits of Brexit has sparked fury among the UK’s wine trade, who warn it will force up prices for consumers, sow confusion in shops and create “unworkable” levels of new red tape.

The Wine and Spirit Trade Association (WSTA) told The Independent there were fears that some of the UK’s 1,000 independent wine merchants could fold under the burden of extra bureaucracy and expense.

Chancellor Rishi Sunak announced a review of excise duties in his 2020 Budget, saying that the UK would “make the most of the opportunity of leaving the EU” by simplifying the regime that was in place when Britain was part of the trading bloc.

But Treasury proposals set to take effect in February 2023 would replace a single rate of taxation for still wines with 13 different bands of duty levied according to strength – with 14 more for fortified wines.

The change will add up to 68p in tax per bottle on wines drunk by millions of Britons, while saving cash for those choosing the less popular, low-strength brands containing less than 11.5 per cent alcohol.

But the industry believes that knock-on effects could mean an increase of as much as 30-35p for every 0.5 percentage point in alcohol by volume (ABV) above 11.5, meaning price rises of £1 or more on higher-strength bottles.

The overall hit to consumers of wine – now the UK’s favourite tipple, with 33 million drinkers – is estimated at around £250m a year, while levies on beer and cider will fall and those on spirits will remain unchanged.

Wine trader Daniel Lambert from south Wales told The Independent that the complex new scheme was “completely impractical and unworkable” for the industry to operate.

Wine brands could leap from one tax band to another based on factors beyond producers’ control, such as the impact of weather conditions on grapes, which can significantly alter the ABV of individual wines from one vintage to the next, he said.

In a new year message marking the first anniversary of his trade deal with Brussels, Mr Johnson listed “simplifying complex EU alcohol duty rates” as one of a handful of benefits he believes Brexit has delivered for the UK.

But WSTA chief executive Miles Beale said the proposed changes were in fact so complicated as to be “unimplementable”.

“The proposals replace one rate of tax for wine with 13 new ones,” he said. “And that’s before we talk about British fortified wine products – it’s another 14 rates for them.

“What’s more, wine’s ABV can vary by up to 0.8 per cent, label versus liquid. This means a tax change for every half-degree of alcoholic strength is not implementable in the real world.”

The wine trade has welcomed Mr Sunak’s abolition of the higher rate of £2.86 a bottle for sparkling wine, which will in future be taxed in line with still products.

But Mr Beale said the new band system for all wines and fortified wines between 8.5 and 22 ABV – described in Treasury documents as “a single flat rate per litre of pure alcohol” – would in effect mean duty per bottle varying from £1.65 at the bottom of the range to £4.27 at the top.

The row comes shortly after the government trumpeted a trade deal with Australia, which ministers said would knock 20p off the price of a bottle of wine in UK stores.

“It seems like Liz Truss negotiated a 20p price cut for Australian wine and now Rishi Sunak is going to put 50p back on,” said Mr Beale.

Mr Lambert said the impact on traders and consumers would be “seismic”.

“Most wine drunk in the UK comes in at about 13-14.5 ABV,” he said. “The additional cost, when margins and so on are taken into account, could come to £1-£1.50 a bottle. That’s a lot more money to expect customers to pay.

“Customers will have no comprehension of why the price of different brands is going up and down. The complications and extra paperwork will be worse for bigger retailers because they have a wider range to keep track of, and the likely result is that the range available to the consumer will get smaller.

“I also fear it will open up the entire excise system to fraud, as there will be a financial incentive to underestimate strength.”

The wine sector is understood to be voicing strong opposition to the Treasury in a consultation that closes at the end of this month.

In an editorial, trade magazine The Wine Merchant said the industry expected “supply-chain havoc” due to the vast variation in duties payable on mixed pallets of wine.

Hal Wilson, of Cambridge Wine Merchants, said: “There are so many reasons the proposed tax policy fails in its aim to be fairer and simpler. Different rates for wine, beer and spirits at the same ABV, incredibly complex to administer, only wine to be taxed more.”

And retailer Eynsham Cellars said: “Wine drinkers and importers are under attack from these totally unfair and massively complex new duty proposals.”

A Treasury spokesperson said: “We have adopted a common-sense approach to alcohol duty by taxing drinks in accordance to their strength, which will come into effect from February 2023.

“This approach puts the taxation of stronger beers, wines and spirits on an equal footing for the first time ever.

“We’re also supporting pubs and keeping costs down for consumers by freezing alcohol duty rates – a tax cut worth £3bn.”