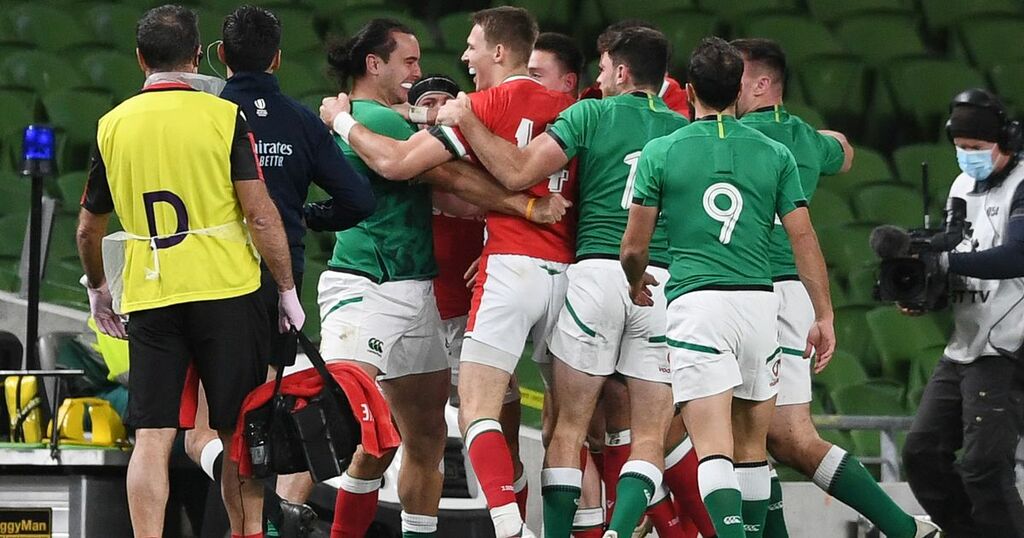 The rugby news on the evening of Thursday May 12

The once-traditional balloon-release in the pre-race activities at the Indianapolis 500 will not occur this year, and has been replaced…

Motorsport
From analysis to good news, read the world’s best news in one place
A.J. Brown Releases Statements on Threats From Fans

Willis Halaholo has been ruled out of Wales’ summer tour of South Africa through injury, while fellow Cardiff backs Josh Adams and scrum-half Tomos Williams are both touch and go. Centre Halaholo picked up a “nasty hamstring tear” against Glasgow at the end of March and that means he will miss out on the Test series against the world champion Springboks.

With the luckless 31-year-old sidelined, it was decided to take the opportunity to sort out an issue with his shoulder by him undergoing surgery. Meanwhile, there’s uncertainty over wing Adams (knee ligament) and scrum-half Williams (hand), two men who would be likely starters for Wales coach Wayne Pivac.

Read more: The plan to revolutionise Welsh rugby that was killed by the amateur clubs four years ago

Providing the update, Cardiff director of rugby Dai Young said: “Willis is definitely a non-starter for the tour. He had a real nasty hamstring tear, with tendon involvement and so on, but he’s also had his shoulder done. That is probably something we would have looked at later, but because the hamstring injury was always going to rule him out of the summer tour it made sense for him to get his shoulder done at the same time. It doesn’t prolong the time that he is out because it will run alongside.

“With Josh and Tomos, it’s touch and go. Obviously they are not available for the next two games for us. I am sure the Welsh management will pick up with our medical team in a couple of weeks time to see where they are.

The rugby news on the evening of Thursday May 12