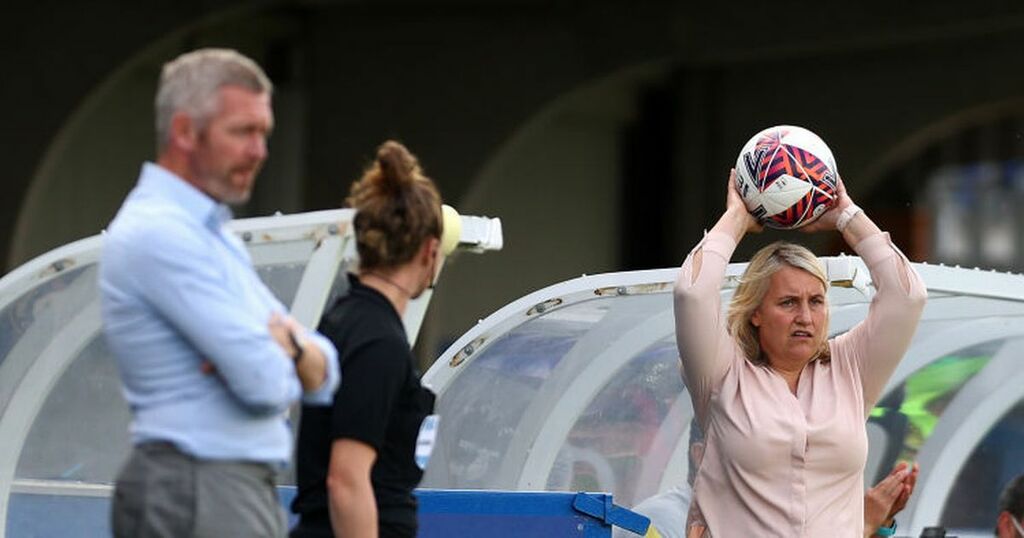 Sunday’s defeat away at the hands of title-holders Chelsea was the latest disappointment for a squad widely touted as capable of a breakthrough season.

Fran Kirby opened the scoring before Sam Kerr bagged a brace, and Beth England came off the bench to wrap things up for the Blues.

Toffees manager Kirk said: "If we look at the season, we've now got 60 points to play for, and we need to start picking them up very, very quickly.

"With the players we have, the target still has to be top three, and I firmly believe that we'll see significant improvements after the international break.”

"We might have been dealt a rough hand with the fixture list, but we were excited by it,” said Kirk.

"We didn't write off the first two games by any means, and the next game out against Birmingham is a must-win, even this early in the season.

"We aren't pretending it's anything but that.

"I told the players not to lose the game within the first ten to 15 minutes of the second half, but ultimately their second goal is what killed us."

Chelsea dominated the game from the early stages, and they could have gone ahead when captain Magdalena Eriksson headed an Erin Cuthbert corner just wide of the goal.

It was just 1-0 at half-time after Kirby opened the scoring, with Kerr bagging her brace shortly after the break.

Substitute England added a fourth from close range with her first touch to drive in the dagger.

The defeat leaves Everton bottom of the BFAWSL table with no points, and will play host to Birmingham City when league action resumes on September 25 th .

The Toffees are under pressure after signing nine players during the transfer window, including new club record transfer Hanna Bennison and investing heavily behind the scenes.

Kirk added: "It's a difficult result to take because we'd worked on a lot during the week in terms of improving on last week's performance, and for large parts of the game, we did that.

"We showed good game management after conceding a disappointing goal and went into halftime at 1-0.

"The players were down, obviously."