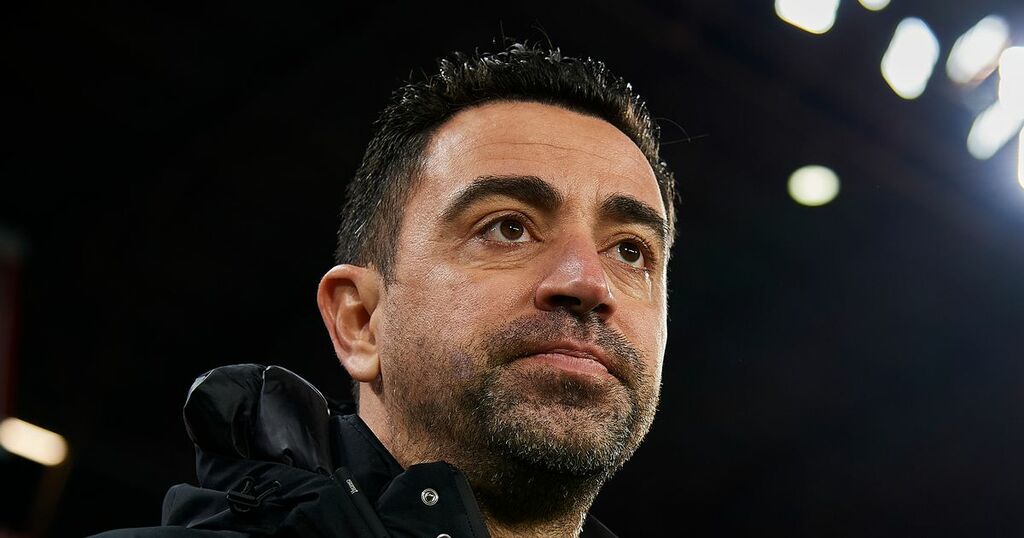 Arsenal need to steal Barcelona’s proposed deal for Niklas Sule to fill the experienced defender quota that will most likely be void at the club next season.

According to German outlet Bild, the La Liga side is interested in signing the Bayern Munich defender in the summer as his contract is set to expire.

The Gunners are looking to offload defenders in the centre-back position, which will still leave them short in numbers despite the return of William Saliba.

Mikel Arteta should look to secure a deal for Sule, as not only will he be available on a free transfer but he can also bring experience into the side, which they will lack at the end of the season.

Sule would not be a strange face to Edu either, because the north London side has previously been linked to the defender. According to Spanish outlet Fichajes, the Gunners were previously fighting Chelsea and Real Madrid for his signature.

Arsenal’s strongest position on the pitch is arguably the middle of defence with the major success of Gabriel Magalhaes and new £50 million signing Ben White.

The two defenders have been rocks at the back under Arteta this season and are a major reason why the club is in such a great position to qualify for the Champions League.

However, when one of the two players have not featured, the defence suddenly becomes much weaker. This was proved in the embarrassing defeat at the hands of Nottingham Forest in the FA Cup.

Arsenal haven’t had to play European football this season, meaning Arteta has not had to rotate his squad as much.

But, with the Gunners pushing for European competition next season, it means the squad will have to increase in numbers to deal with a higher volume of matches.

Rob Holding, Calum Chambers and Pablo Mari have been linked with moves away from the club, and if they are to depart elsewhere next season, it would leave Saliba, Gabriel and White as the only senior centre-backs at the club.

Arsenal will certainly need to sign another defender, and Sule would be a shrewd acquisition to add for squad depth.

Despite only being 26-years-old, Sule is a highly experienced defender having won the Champions League and Bundesliga multiple times with Bayern Munich, along with being capped by the German national team.

Arsenal’s current crop of young centre-backs ooze class in their style of play, but the only criticism you could throw at them would be their lack of experience, which Sule would certainly inject.

His proposed move to Barcelona should be hijacked by Edu, especially if the Gunners are to qualify for European competition next season.